Your Android phone will soon support streaming to Chromebooks and cars 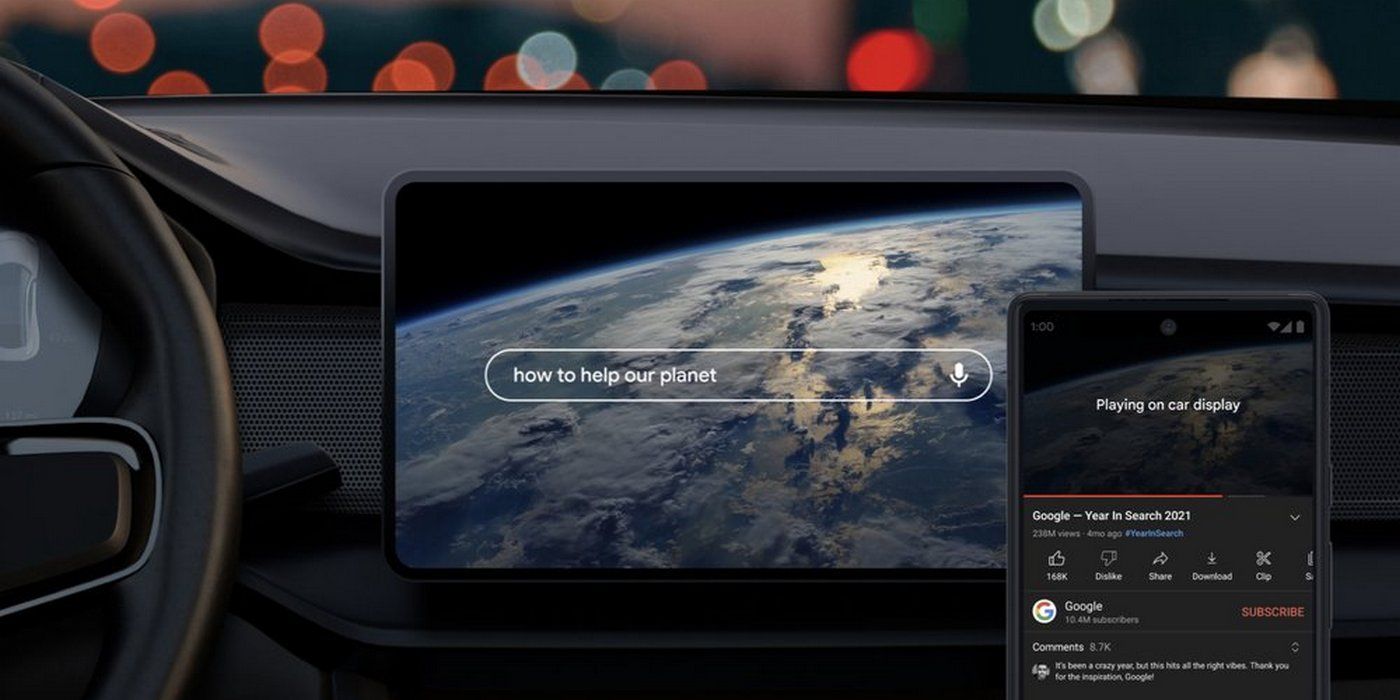 At Google I/O 2022, the search giant announced that Android smartphone users will soon be able to cast their phones directly to Chromebooks and cars.

At its I/O 2022 developer conference, Google announced that Android smartphone users will soon be able to cast their phones directly to Chromebooks and cars. The company announced several new products, features, and services at Wednesday’s event, including the Pixel 6a and Pixel Buds Pro. Google also teased a number of other products, including the Pixel 7, Pixel Watch, and a brand new Pixel tablet. Some of the other announcements include new tools to let users choose which ads they see, more inclusive skin tone filters for Google Photos, a pair of new AR glasses, and an immersive view in Google Maps.

Google also discussed a lot more about Android 13, including many features that have already been revealed from preview builds, such as themed app icons and the ability to set different default languages ​​for different apps. Another notable announcement was Google Wallet, a new platform for storing things like credit and debit cards, vaccine cards, driver’s licenses, digital car keys, student cards, etc Google also paid a lot of attention to casting and cross-device functionality during its keynote.

At Google I/O 2022, the company’s senior product manager, Liza Ma, announced that Android users will soon be able to stream content from their phone to their car’s infotainment screen. The process will allow users to bypass Android Auto and establish a direct connection between the phone and the car. In a blog post, Google said the feature will help users stay entertained wherever they are and what they’re doing. Details on the feature are still hazy, meaning there’s no word on exactly how the process will work and exactly which cars will support the feature. However, Ma revealed that users will only be able to stream audio and leave out the video component to avoid distraction while driving. What’s unclear, however, is whether it will technically be possible to stream video while the car is in motion.

Casting capabilities for cars and Chromebooks

Android users will also soon be able to stream content from their mobile device to Chromebooks. With Android 13, Google is already working on a feature that lets users stream apps from Pixel devices to laptops and desktops, but the ability to stream videos to Chromebooks should make for a smoother experience. The new feature will allow users to continue watching their favorite streaming apps even when switching from one device to another.

Finally, Google also announced that it was working with a slew of brands and tech companies to bring casting capabilities to new devices. According to a slide displayed at the event, the new partners will include Sony, LG, Bose, Bang & Olufsen, Harman Kardon, Vizio, Philips, Sennheiser, TCL, Pioneer, and more. Google didn’t say when users can expect to see any of the new features, but they could roll out with Android 13 later this year.

Next: Google Teases A Pixel Tablet Could Arrive In 2023

Top Gun: Maverick Reviews Tom Cruise’s Sequel May Be Better Than The Original