Your Android phone and Windows 11 laptop, ChromeOS beat Apple in 2022 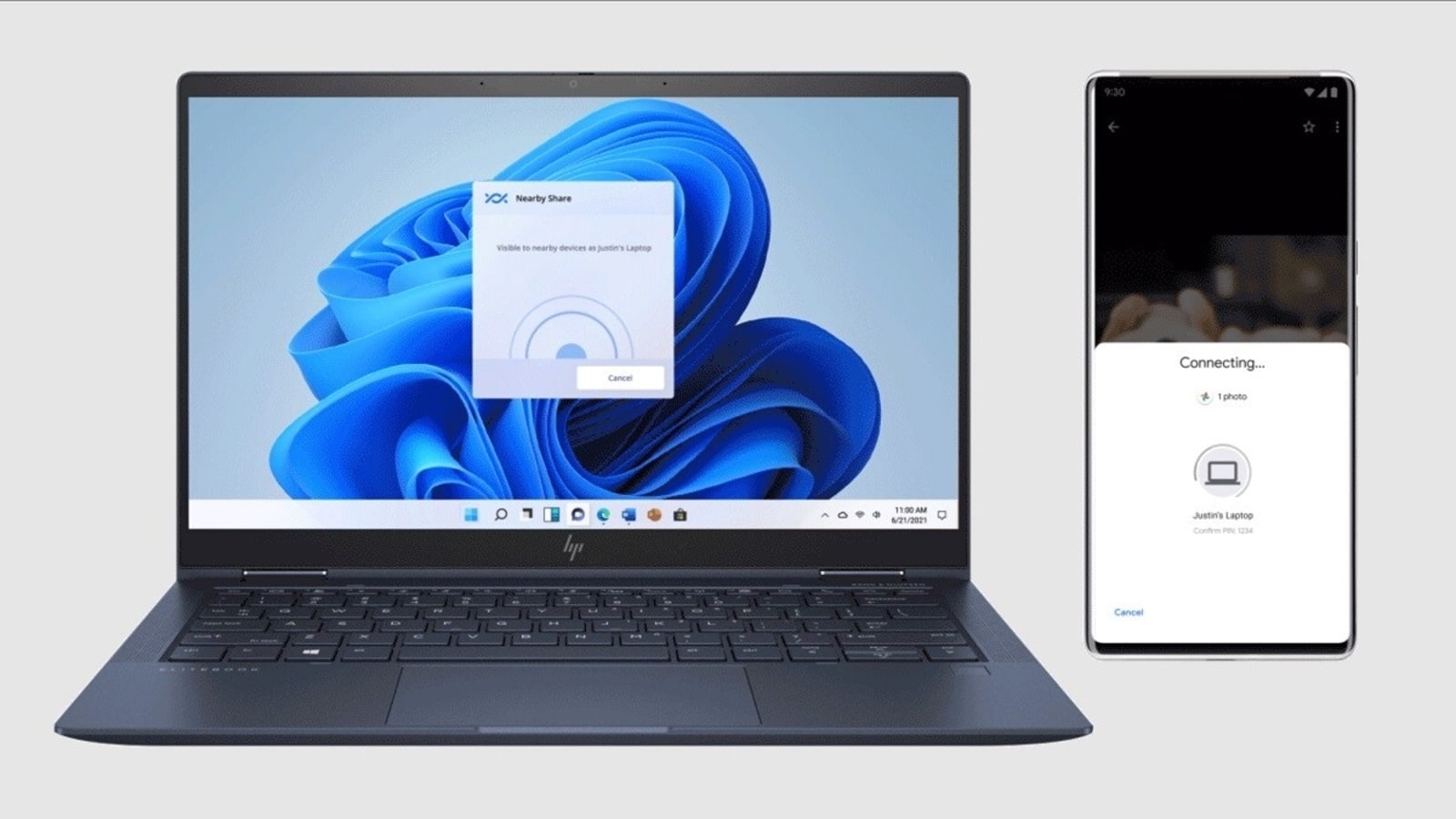 Google is adding a lot of features to Android, improving integration with laptops and smart devices.

CES 2022 saw something crazy from the big names in the tech world, and as a result, Google’s involvement was evident. What wasn’t obvious, however, was that Google mainly focused its announcements at CES on Android. No, Google hasn’t officially announced Android 13 Tiramisu (yet), but it has spoken of upcoming features on existing Android devices to make our starts easier.

Most of these features are reaching current and older Android phones through updates throughout 2022. The features themselves are not groundbreaking but are primarily aimed at bridging the gap between Android and other popular PC platforms. . The days of the unbeatable iPhone-MacBook combo are limited.

Android is growing this year

There are some features announced by Google for Android this year.

Have you seen how easily iPhone users can send files to Apple Mac computers and vice versa via AirDrop. Google is bringing something similar to Android called Fast Pair. With Fast Pair, “you’ll be able to quickly set up Bluetooth accessories, sync text messages, and share files with Nearby Share. We are working with Acer, HP and Intel to bring these experiences to some Windows PCs first later this year, ”Google said.

Google is working with partners to extend Chromecast support to other speakers, starting with the soundbar and Bose speakers. Then there is automatic connectivity with active devices. If you are watching a movie on your tablet and a call arrives on your phone, your headset will automatically pause the movie and route the audio from the phone to it.

Audiophiles will be happy to hear that Google offers Spatial Audio for supported audio equipment.

The Phone Hub on Chromebooks will let you use your laptop to view and respond to chat notifications, turn on Do Not Disturb, sound the ringtone to find your phone, or continue browsing recent Chrome tabs. Another update will eliminate the need to install apps from your Android phone to your Chromebook to use them. Chromebooks will also be able to add Camera Roll to Phone Hub for easy access to photos and videos.

Pairing new devices to be a snap

Pairing a new headset or smartwatch can be painful. Google wants to make this easy by using its Fast Pair technology. Fast Pair’s functionality will extend beyond audio connectivity with portable devices, headphones, speakers, and cars, and extend to televisions and smart home devices. Once paired, you can pair it with your Chromebook with just a touch.

You’ll also be able to set up your new Chromebook the same way you set up an Apple Watch on an iPhone or quickly link a new device to your account.