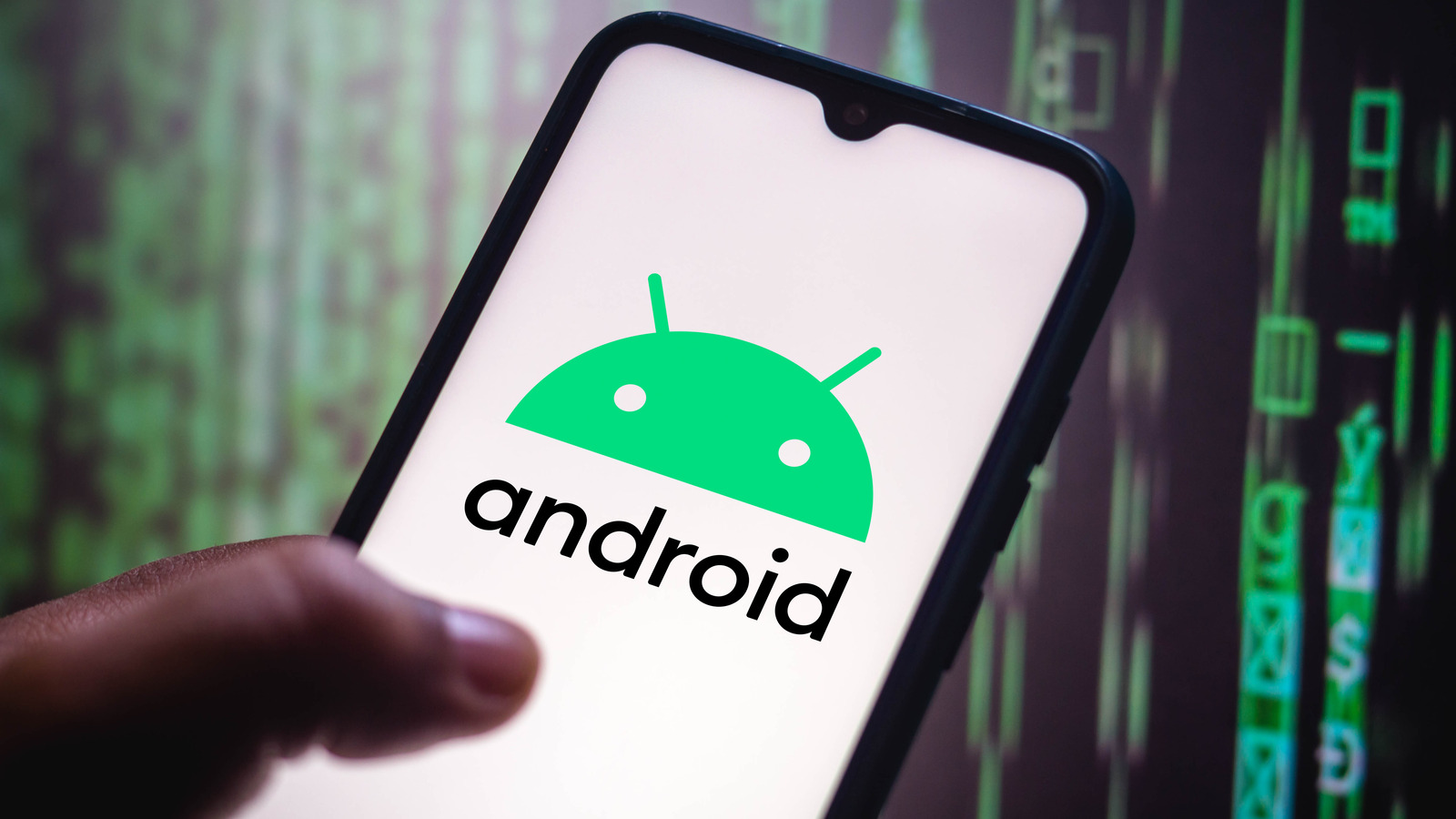 Since Google owns Android, most smartphones with Android OS come with pre-installed Google apps such as Gmail, YouTube, Maps, Play Store, and Chrome. It’s no surprise that Google Chrome is the most popular mobile browser (via Statcounter). Sure, Chrome is handy because you can easily sync with other Google services on all your Android devices, but it’s not known for its privacy. As Forbes reported, Google has been in the spotlight for collecting data using its Chrome browser. Despite Google’s claims that it does not sell personal data to third parties, it was sued for breaking its promises – and a judge refused to dismiss the lawsuit. Apart from that, we have already told you other reasons why you should stop using Google Chrome, and at the top of the list are performance issues and extension security.

However, you may consider privacy browsers such as DuckDuckGo and Firefox Focus that do not share your data with third parties. If you decide to go this route, here’s how you can change the default apps on your Android smartphone.