What to do when your Android phone is frozen? 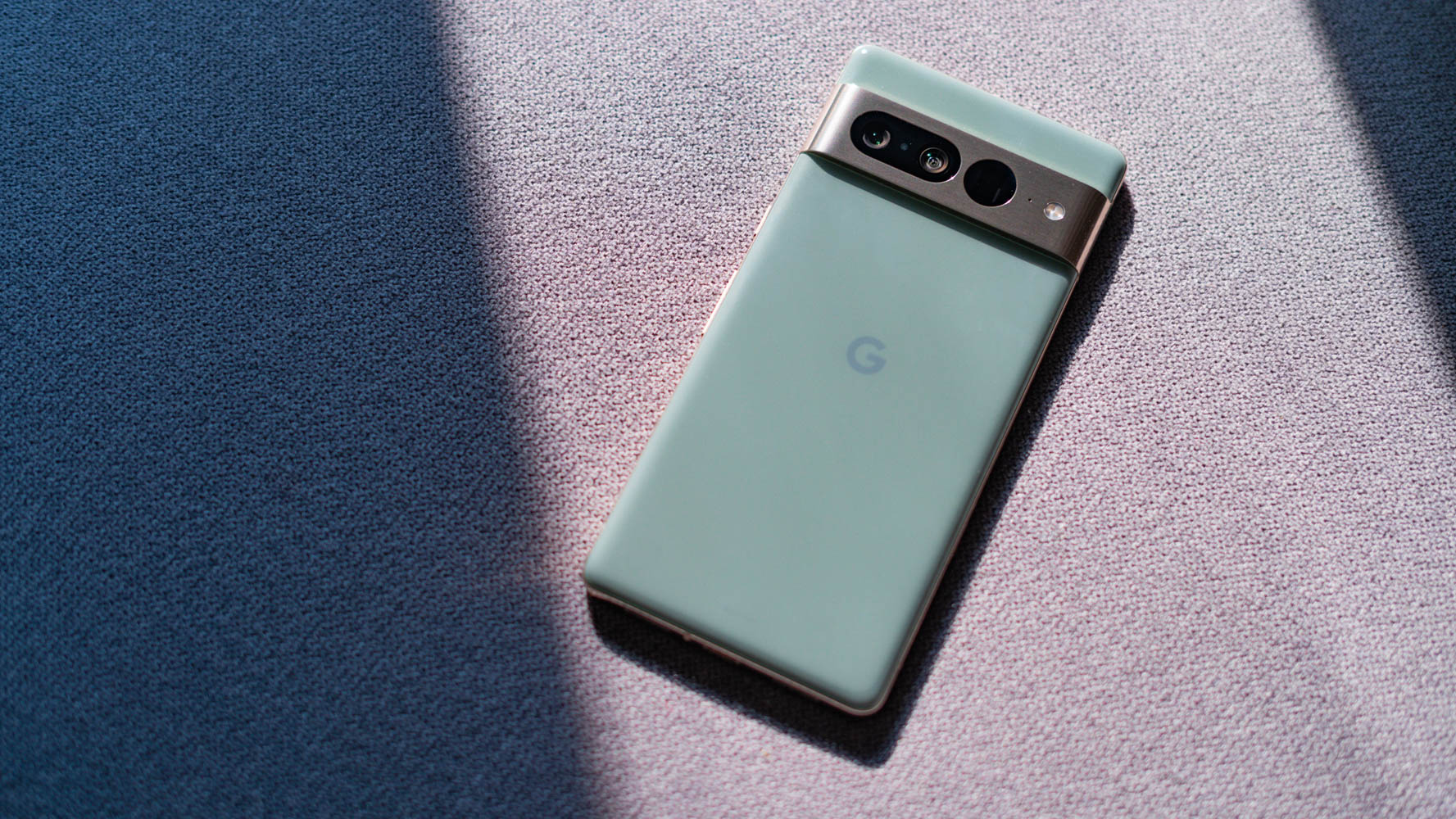 Smartphones are an almost essential part of life, so our phones freezing and becoming unresponsive, especially at an inconvenient time, is a huge problem. Unless it’s a major hardware problem, simply restarting the phone should do the trick, but diagnosing the cause of the problem to prevent it from happening again may take longer. Here’s what to do if your Android phone is frozen or unresponsive.

Read more: Android OS Problems and How to Fix Them

Lack of storage space, older or entry-level processors, poor RAM management, or a problematic app can cause your phone to crash. If your Android phone is frozen or unresponsive, restart the device by pressing and holding the power button until the phone restarts. If that doesn’t work, you can force restart the phone by pressing the power button and the volume down key at the same time.

Why your Android phone is frozen

There are several reasons why your Android phone freezes and becomes unresponsive often. With newer phones, it’s more than likely a software glitch caused by a problematic system or third-party app. Lack of storage space can also cause your phone to freeze, mainly while performing tasks that require storage, such as taking photos.

Phones a few years old and some mid-range and entry-level devices may not have a powerful enough processor to handle processor-intensive apps and games or even the latest version of the Android operating system . RAM management is also an issue, especially with entry-level devices with 2-4GB of RAM, which might not be enough.

Hardware issues are a less common cause for a frozen Android phone, but issues with the touchscreen can cause the phone to become unresponsive. If it is a hardware problem, your only option is to contact an authorized service center to have the phone repaired or replaced.

If the normal restart doesn’t work, press and hold the power button and the volume down key at the same time. Hold the buttons until the phone reboots.

If your phone won’t start after pressing and holding the power button, plug it into the charger and wait before trying to restart it. Your phone may not be responding because it has run out of battery. There are also known software bugs that can cause your phone to shut down and not boot up when the battery is about to run out but not at zero.

Lack of storage space can prevent your phone from working properly or crash it completely. Go to Settings > Storage to see how much space is available. If you are about to run out (less than 10% of total storage), you will need to delete some unused files and apps to free up space.

Some phones are equipped with a Free up space button in the Storage section. This will redirect you to your phone’s file manager app, where you can delete older files. Check out our guide on how to free up storage space on Android for more tips and tricks to make sure you don’t run out.

See if an app is causing a frozen Android phone

Problematic apps can crash and make your phone unresponsive. If only the app is frozen, but you can access the rest of the phone, open the Recent Apps the screen to swipe up and close the app. If it is a RAM management issue, close other apps running in the background. You should also clear the app cache before relaunching the app. Keep in mind that some older and entry-level CPUs may not be able to handle the latest games and other CPU-intensive tasks.

Don’t forget to update your apps and Android software. These usually come with bug fixes to help fix issues that could cause a frozen and unresponsive Android phone.

There is not much you can do if your phone is frozen or unresponsive due to hardware issues. Contact an authorized service center to repair any issues with the touchscreen not working or any other hardware issues. You may need to get a replacement if a repair is not possible.

Read more: How To Fix Fast Battery Drain On Your Android Phone