IF THIS disturbing dot appears on your Android screen, you might be being watched.

A feature added to phones by Google developers notifies users when apps access your camera or microphone.

The feature, which was introduced last year, is quite similar to what currently exists on Apple’s rival iPhone.

A symbol appears in the corner of the phone screen when the microphone or camera is activated.

It lights up when you open the camera app, for example, or record a voicemail on WhatsApp.

But its main purpose is to protect you from dubious apps that record you without your knowledge. 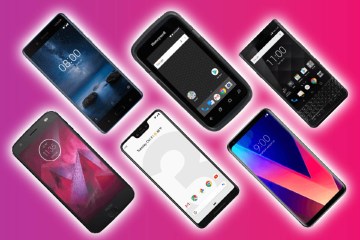 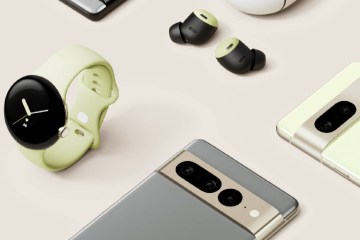 The indicator takes the form of an icon in the upper right corner of the screen.

When an app tries to access your camera or microphone, you’ll see an icon for each.

It prohibits apps from listening to you or seeing you through your camera without your knowledge.

Most Read in Phones & Gadgets

For a sense of security, users can view a history of apps that have used your camera, microphone, or location.

Users will also be able to check and see when these features were activated, if they were.

The new Privacy Dashboard in Settings contains this information.

In your quick settings you can also totally turn off your microphone and camera.

It’s important to remember that just because you see an icon doesn’t mean something is wrong.

Instagram, for example, is one such app that uses your camera.

However, if you detect an unusual application using your camera, it could indicate that you are being monitored.

Many apps that inappropriately access the camera on Android phones have been discovered, according to cyber specialists.

Therefore, make sure you are on Android 12 and be on the lookout for anything suspicious.

Check app permissions in settings if you think something is wrong.

There is also the option to limit access to certain apps on your microphone or camera.

In case you are really worried, you can delete the app entirely from your Android device.

Best tips and hacks for phones and gadgets

Looking for tips and tricks for your phone? Want to find these secret features in social media apps? We have what you need…

We pay for your stories! Do you have a story for the Sun Online Tech & Science team? Email us at [email protected]