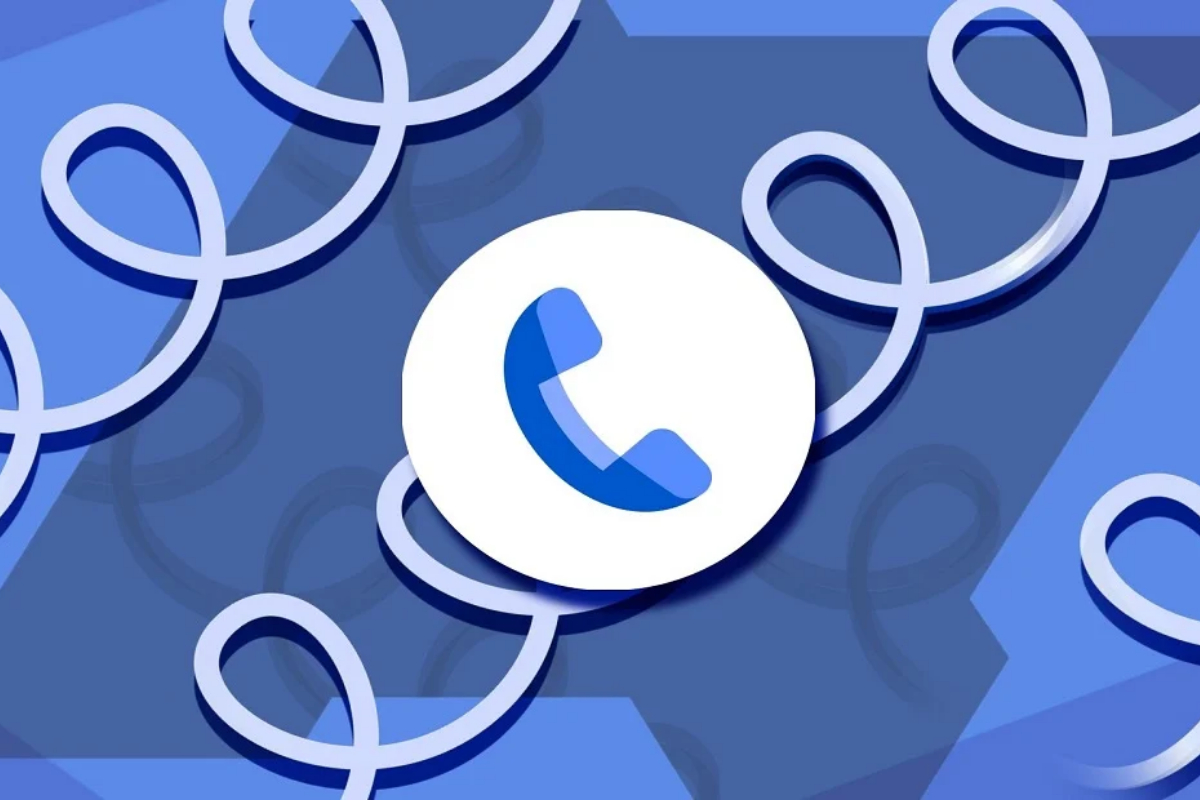 The human spirit is restless and thrives on new experiences, so change is inevitable. Changes are needed, big or small. With that in mind, Google has overhauled the look of its Phone, Contacts, and Messages apps.

Over the past two weeks, users have noticed the New Google Phone logo appearing on their home screens, signaling the arrival of these updates. If you’re on the beta version of the phone, you’ll see the updated branding.

The app is available in two different versions on APK Mirror. Both are available, but only one is compatible with Pixel devices. Since the updated logo has not yet been officially released, not all users can see it yet, but that will change over time.

As for the Google Messages logo, viewers will see the new logo animation as a splash screen before being directed to threads. Although this animation was very well received, it is currently unavailable for access via a mobile application and will therefore require additional time to set up.

These new logos are just the start, however; the company plans to roll out a host of other improvements to the messaging app that will make it even more enjoyable to use.