This Incredibly Simple Detail Would Make Every Android Phone Better, But Samsung and Google Strangely Ignore It 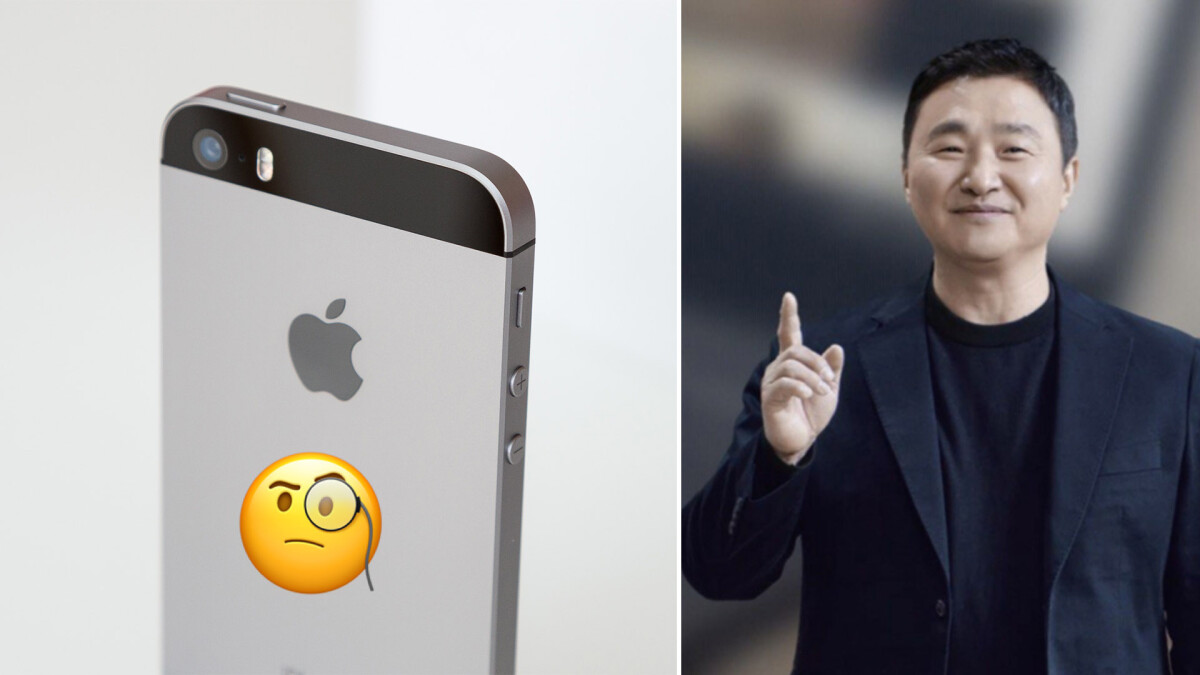 Let’s set the record straight: most Android phones these days are pretty good! In fact, they’re so good that it’s hard for me to think of a bad mid-range or flagship Android phone lately.

With fast processors and big batteries, as well as mostly very polished software, the majority of smartphones will serve you well in day-to-day tasks. There’s a bit of nuance with the cameras where the flagship phones give you more, but that gap closes pretty quickly too, and some budget phones like the Pixel A series do a great job.

However, there are small details that could make your life easier on ALL PHONES and that smartphone manufacturers… turn a blind eye to!

The most notable detail and my personal pet peeve has to be the squelch switch.

I admit it right away: you can do without it! Unlock your phone, swipe and press a few buttons, and you’re done. Muting your phone without a button isn’t a difficult task, but it feels like a chore, it’s repetitive, and it’s something so many users have to turn on and off multiple times a day!

Yet, most Android phone makers absolutely choose to ignore this problem and pretend it doesn’t even exist.

Having to unlock your phone, manually swipe the notification shade, find the toggle, find the right setting with multiple presses, then unlock your phone is as convenient as doing your laundry by hand… when the washing machine is already invented! Use it!

The usefulness of the mute or silent switch is pretty obvious, but I have to say that for one overriding reason, I also find it extremely satisfying to physically move this switch on phones. It’s both about utility but also the joy of moving components around (or maybe it’s just me and it’s about utility!).

Not all Android phones are the same

OnePlus phones have had the mute switch from the start

This is when the most savvy among you have probably already opened the comments section and furiously typed in the name “OnePlus”.

And yes, most OnePlus phones except the cheapest ones have a mute switch on board. And I’m not here to argue, I’m here to praise! OnePlus calls it the “alert slider” and it works like a charm! You have three modes: a completely silent mode, a vibrate-only mode, and a full sound mode.

But what’s stopping companies like Samsung, Google, Motorola, Xiaomi and countless others from implementing some form of mute switch or alert slider in their devices? It’ll cost them a few extra pennies over the phone, but it’s such convenience that anyone can appreciate!

Yes, it kills the headphone jack, but it persists with the mute switch

The history of the mute switch in modern smartphones, of course, begins with the original Apple iPhone which had it.

Since then, every iPhone comes with the little mute switch on the side, which makes our life easier.

Naturally, since Apple might put a mute switch in 3.5″ phones, modern phones with screens of 6″ or larger should be able to find a place for something so miniature!

Why don’t Android phone manufacturers do this? !

Is it to make more profit or something else?

Look, it’s not like Android phone makers can’t make switches and buttons! The recently released BlackShark 5 Pro features two huge switches that magnetically control two incredibly cool button-like air triggers. In the past, many phones had a physical Google Assistant button. All of these signs show that it is of course possible to do something as simple as a mute switch.

I think when it comes to this feature the mainstream phone makers are sort of used to doing things a certain way and since it’s not something you’ll get explicit complaints about they’re following the current and completely ignore it. But I bet most people would love, or definitely wouldn’t care, for a mute/quiet switch.

Then this is for you, Android phone makers! The next Galaxy or Pixel may have this little switch, it won’t hurt your margins and users will actually appreciate it.