This Asus ROG Phone 6 is now the MOST powerful Android phone in the world! 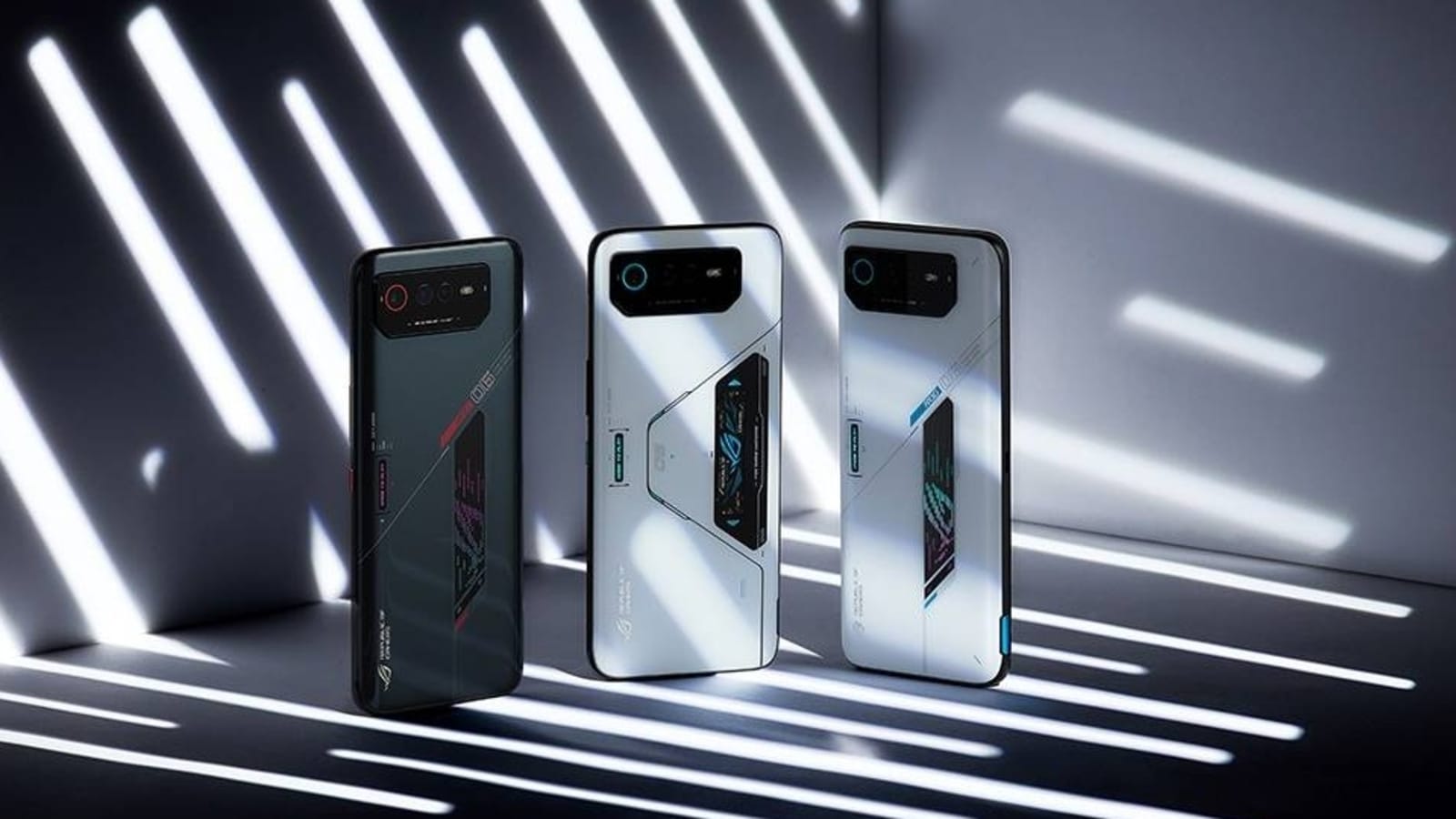 The Asus ROG Phone 6 and ZenFone 9 end up being the most powerful Android smartphones money can buy. Here are all the details.

Competition is fierce in the world of Android smartphones, with everyone vying for the top spot. AnTuTu list is usually dominated by gaming phones from Nubia or iQOO, as well as those with Snapdragon 8 Gen 1 chip. With the release of new Snapdragon 8+ Gen 1 chip phones, AnTuTu list of most powerful smartphones undergoes a change and it is Asus who takes the first place. In fact, Asus tops the list with its two recently launched flagship phones.

AnTuTu’s July 2022 list now shows the Asus ROG Phone 6 leading with a score of 11,14,647, giving it a huge lead over the Snapdragon 8 Gen 1 smartphones. Note that this unit tested has 18GB of RAM and 512 GB of storage. Next in line is the Asus ZenFone 9, which also uses the Snapdragon 8+ Gen 1 chip. This one with its 16GB of RAM and 256GB of storage managed to score 10,89,919. These scores show how much faster and more efficient the new chip is than the old one.

Other than those phones, the rest of the list is largely predictable. The majority are dominated by Snapdragon 8 Gen 1 flagships, with the exception of the Vivo X80 which used the MediaTek Dimensity 9000 chipset.

Note that the ROG Phone 6 and Asus ZenFone 9 have not yet arrived in the Indian market. However, India has already got the Snapdragon 8+ Gen 1 with iQOO 9T, which we recently reviewed. The iQOO 9T with the same chip could end up in the top five once it visits the AnTuTu benchmark.

That said, benchmark scores are one aspect and a lot of it depends on the user experience. The iQOO 9T, for example, has all the top-notch specs and features you’d expect from a flagship smartphone. It even had great cameras and good battery life. However, despite all the performance, the iQOO 9T uses an unpolished FunTouch OS 12 experience based on Android 12 which has broken UI elements and is riddled with bloatware.