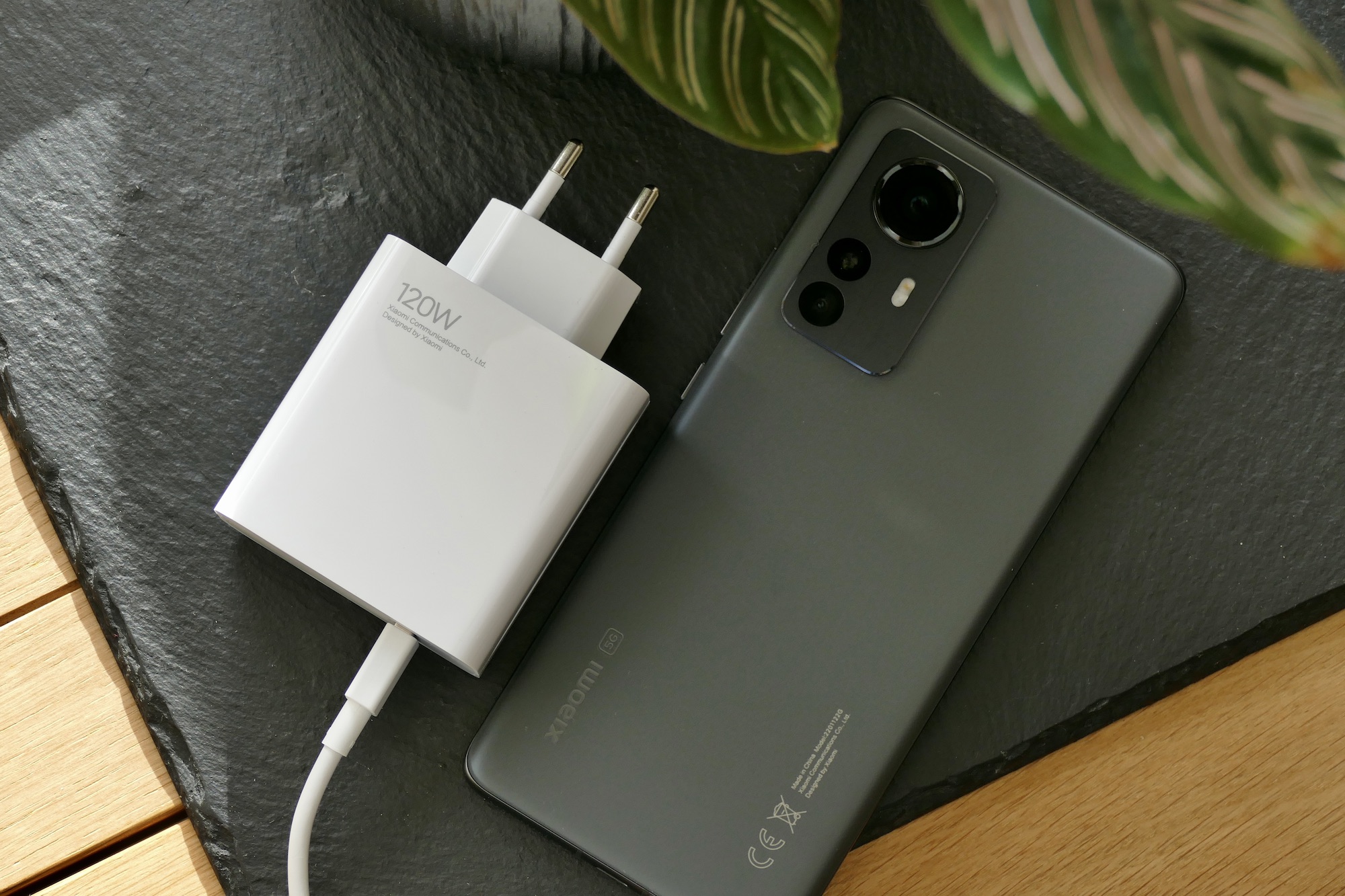 The charging benchmarks set by Android phones are pretty amazing, with some phones being able to charge at 200 watts. If that wasn’t enough, a new Android phone takes it up a notch.

Xiaomi’s recently launched smartphone, the Redmi Note 12 Explorer, brings 210W charging, which is the fastest on any smartphone we’ve seen so far. Proprietary charging technology charges the phone to 66% in five minutes and up to 100% in around nine minutes. That’s hugely impressive considering Apple and Google’s flagship offerings take nearly two hours to fully charge.

Power Delivery (PD), which is a common charging standard for USB devices, supports up to 240W of power to charge various gadgets. The standard prescribes 50V at 5A. However, Xiaomi’s charging technology keeps the voltage low at 20W and divides the electricity into three channels of 70W each (20V at 3.5A each). For safety measures, the channels are designed to support up to 100 W of power.

If you are guessing that Xiaomi is using a massive charger for the same, it is actually wrong. Thanks to GaN technology, the charger is quite small; it measures 67.3 x 64.3 x 30 mm. For those unaware, Gallium Nitride (or GaN) is a material that produces less heat while charging, allowing chargers to be more compact, lightweight, and energy efficient than silicon-based chargers. ordinary.

The supplied USB cable has an E-mark chip, without which the charger cannot achieve its full potential. In the case of the Redmi Note 12 Explorer, the charger can spit out 210W, however, with other devices it can only do 65W via USB-PD.

While this charging tech is undeniably impressive, we’re unlikely to see it in the US anytime soon. We say this because Chinese smartphone brands like Xiaomi don’t work in the US. The best we’ve seen for US handsets is the OnePlus 10T, which tops out at 125W charging. It’s still impressive, but it’s a far cry from Xiaomi’s 210W.

The condition of other flagship phones, such as the Galaxy S22 Ultra, Pixel 7 Pro, and iPhone 14 Pro Max, is even worse. There aren’t many expectations from the US smartphone giants when it comes to charging speeds, even as brands outside of the US continue to push the envelope.