The Ombudsman receives more than 63,000 complaints about mobile telephone services in just under two years 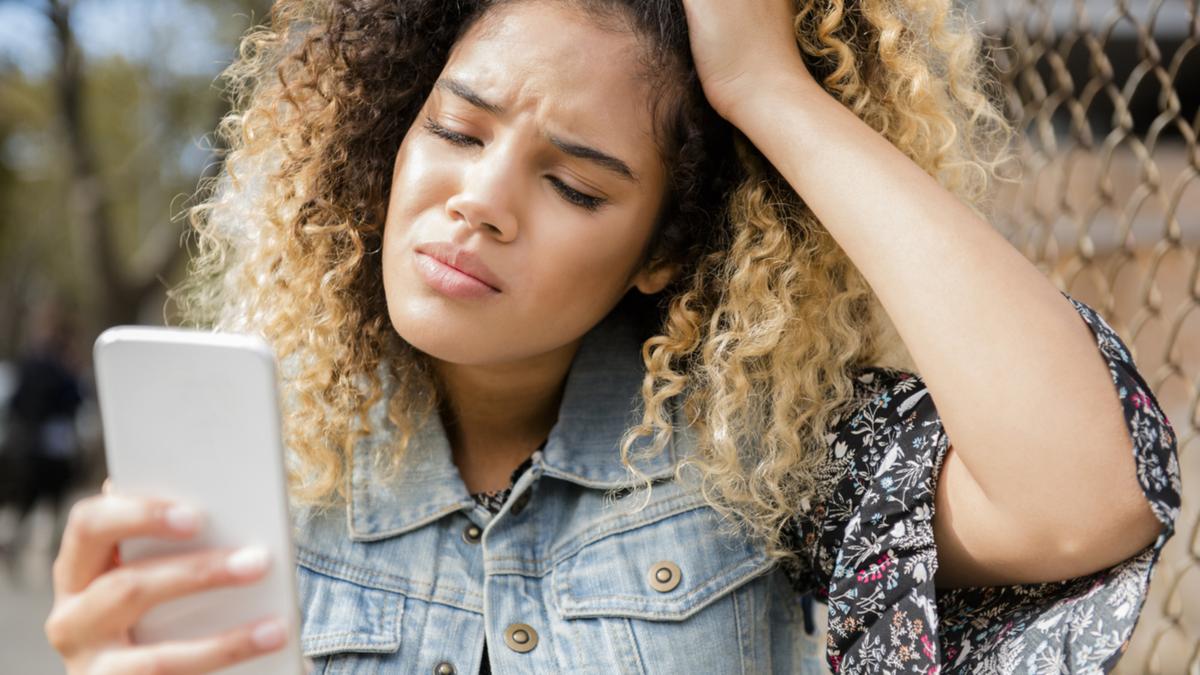 A telecommunications company hired a pensioner for more than $15,000 worth of handsets and accessories, an Australian mobile services complaints inquiry has found.

Although the man relies on government income support for physical and mental conditions, the phone company has hired him for multiple handsets and plans, the telecommunications industry ombudsman said.

Watch: The ombudsman reveals our biggest phone company’s complaints in the video above

He was later charged with high payment charges for breaking the agreement when he was unable to make repayments.

The phone company argued that the customer had passed a credit check and previously paid their bills on time, but waived the cancellation fee as a result of TIO’s complaint.

The case was one of 63,000 mobile-related cases brought to the attention of the ombudsman between July 2020 and March 2022.

Almost a third of complaints were about mobile services up to June 2021 and the proportion peaked at 42% in the last three months of the year.

Lack of or late action and fee disputes accounted for nearly four out of five complaints.

The ombudsman’s new systemic investigations report also details complaints about other telcos signing up people for products consumers don’t understand and can’t afford, and promising mobile coverage that doesn’t has not been received.

The ombudsman recommends that telecommunications operators help consumers determine whether the product is right for them, be clearer about the quality of services expected, ensure that self-service options are available and inform customers of future direct debits.

“There is a lack of clear information that consumers can access about coverage, so whether or not they will get reliable service versus spotty service if they are out of town.

“Customers are also a bit frustrated that it’s sometimes difficult to talk to humans – you can bounce around all sorts of automatic systems and really struggle to tell a person your concerns.”