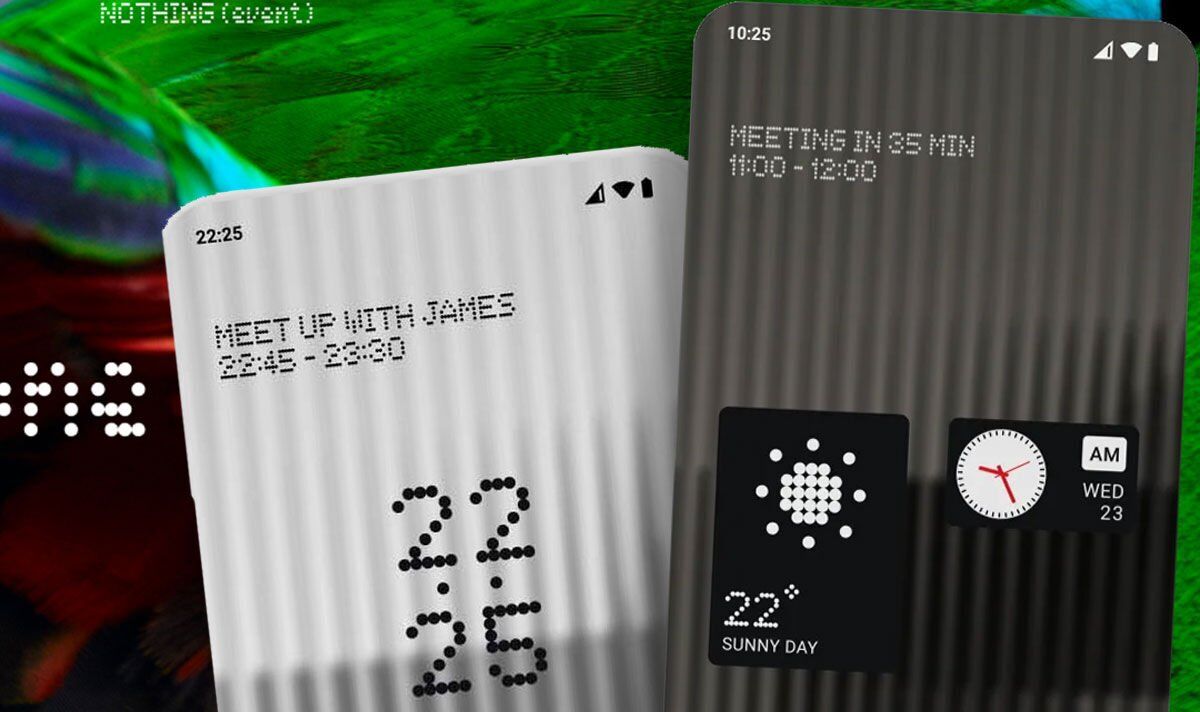 July will be an exciting month for Android fans with the launch of a brand new phone from the team at Nothing. This young tech brand hopes to take on rivals such as Samsung, Google and Xiaomi with a device that will look and feel very different from anything that has come before it.

The big unveiling of the phone (1) will take place on July 12 at 4 p.m. and it’s definitely an event to watch as it could have a huge impact on the market.

Carl Pei is the man behind Nothing, the tech entrepreneur who has already proven himself as one of the co-founders of the hugely popular OnePlus brand. Pei left that Chinese venture in 2020 and now hopes to recreate similar success with Nothing.

“When we launched Nothing, we wanted to bring back the enthusiasm we once felt for the tech industry,” Pei said. We can’t wait to reveal the phone (1) to the world later this summer.”

Little is known about the actual hardware, but we were treated to a first look at the company’s version of Android, which looks quite unique.

This software gets striking black wallpapers and digital style font.

Along with the new look, Nothing OS also features something called Max Icons and Max Folders which is a new experience for Android.

This allows users to hold and tap to expand app folders or individual apps, so the items you use most are more visible.

There are also bespoke Clock and Weather widgets, as well as the ability to customize the home screen with Nothing wallpapers and associated color scheme.

Although Nothing has now announced its launch date, there’s no word yet on a full release date or price, but those signing up for the phone (1) should expect plenty of incentives. with O2 saying it will stock the device with those who sign up to get options like free Disney+.

Of course, Nothing is not the new firm trying to shake up the market with the Chinese brand Realme which recently announced its new NEO GT 3.

This phone is unique because it comes with a 150W charger in the box that can charge things from flat to 50% in just 5 minutes – that’s the fastest charge ever seen in a smartphone.

Other specs include a triple-lens camera, a striking racing stripe design, and a 6.7-inch AMOLED display. Full details on the Realme NEO GT 3 can be found here.