The New Android Phone Just Made All Its Rivals Incredibly Slow 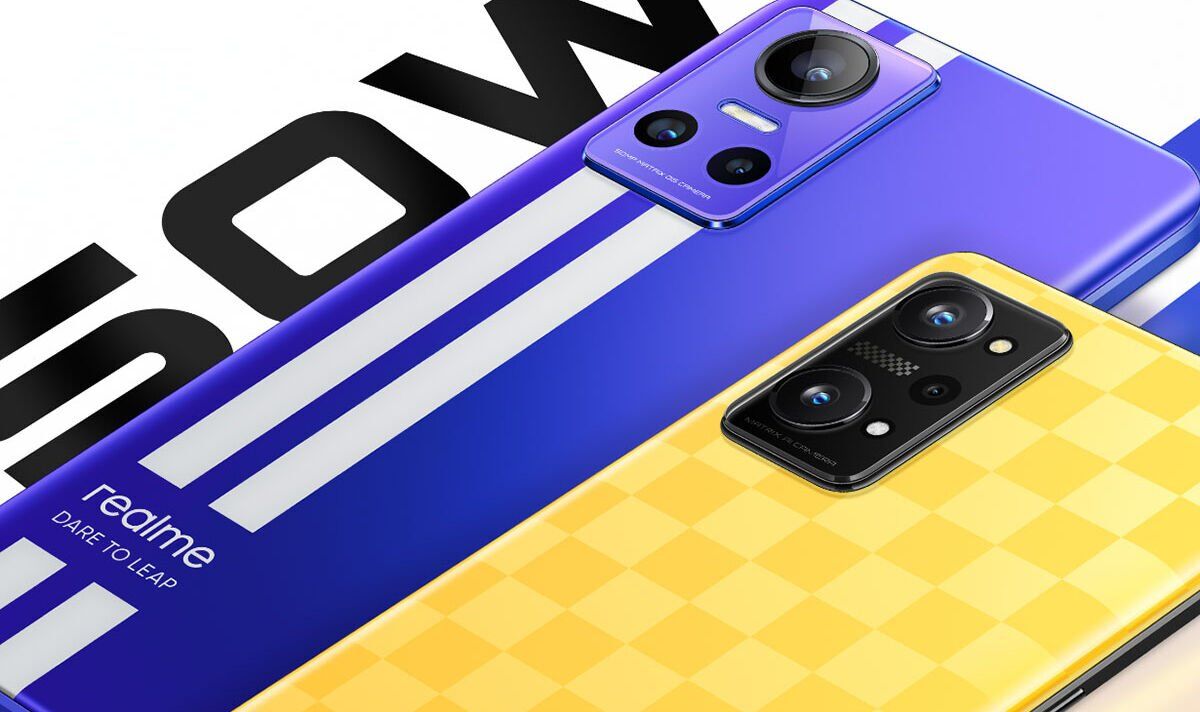 If your current smartphone is constantly running out of power, Chinese tech company Realme may have the perfect solution. It has just announced the launch of its brand new GT NEO 3 device which offers the possibility of recharging at a ridiculously fast rate. Once the battery is drained, a 150W charger can get things back to 50% in just five minutes. This means that the GT NEO 3 is now the fastest phone in the world when it comes to recharging the power bank.

What makes this even more appealing is that Realme even ships this plug in the box so customers don’t need to spend extra money to get this fast tech. The Chinese company is bucking the trend, with most manufacturers, including Samsung, Apple and Sony, now ditching the packaging socket altogether and urging users to buy faster chargers in their stores.

In addition to that super-fast charging, the GT NEO 3 also boasts plenty of other goodies, including a 6.7-inch AMOLED display with a fast 120Hz refresh rate for stutter-free scrolling.

Realme promises that this setup will give photography enthusiasts an easy way to take vibrant, high-quality photos.

The rear camera is also surrounded by a rather unique racing-style design with stripes running through the case.

This look, available in Nitro Blue, Sprint White and Asphalt Black, was inspired by motor racing and the true story of legendary driver Carroll Shelby, who painted track stripes on a high-end sports car to express his passion for speed. It is certainly different although it may not be to everyone’s taste.

Head under the hood of the GT NEO 3 and there’s no sign of the usual Qualcomm Snapdragon masterminds. Instead, this device is powered by Mediatek’s new Dimensity 8100 mobile platform.

We’ll have to wait for reviews to see how this phone holds up against the competition but, on paper, it certainly looks capable enough.

Other GT NEO 3 extras include 5G data technology for fast downloads on the go and up to 256GB of internal storage.

If those specs got you excited, the GT NEO 3 will cost £599.99 when it goes on sale – that’s considerably cheaper than flagships from Samsung and Sony. Realme is also launching a slightly less powerful version called the GT NEO 3T which costs £369.