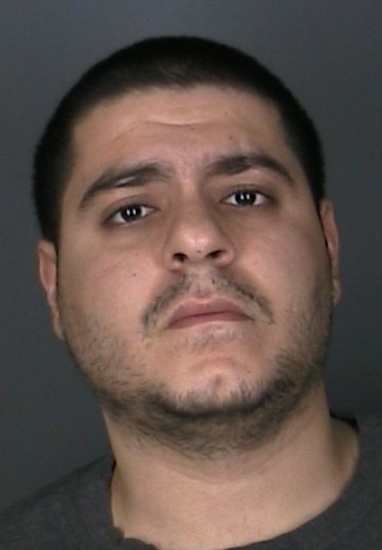 GUILDERLAND – The owner of a kiosk at Crossgates Mall was charged with trademark infringement on Thursday.

Mordukhaev surrendered upon learning of the charges and was brought to justice in Guilderland City Court.

“Companies are reminded that manufacturers often have agents who check retail outlets for counterfeit items and that in addition, some law enforcement agencies have training in detecting counterfeit items. “