Samsung’s new budget Android phone is good, but the latest deal makes it an even better buy 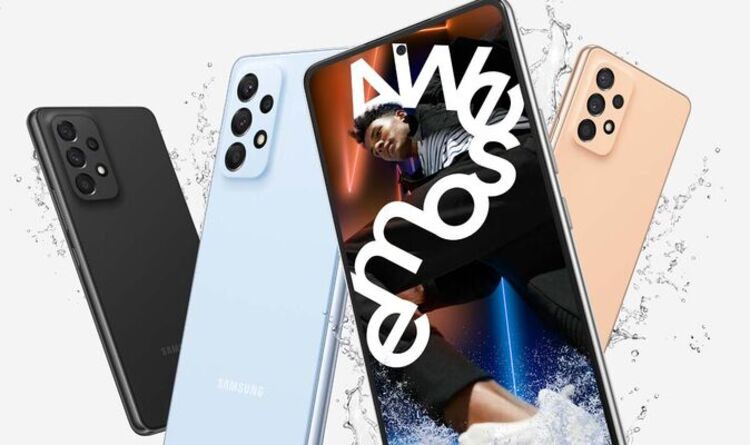 Right now, if you buy a Galaxy A53 5G, you’ll get Galaxy Buds Live completely free.

If you want to get that extra freebie, you need to act fast because this offer only lasts until April 22.

Samsung’s website also offers interest-free payments on the Galaxy A53 5G to help spread the cost of the budget device.

The Android phone can be purchased with 36 monthly payments of just over £11.

Still not convinced? Well, one of the best things about buying a Samsung 2022 smartphone is the level of software support.

In the past, Android phones were known to offer a paltry level of software support compared to Apple’s iOS devices.

For many years, iPhones have offered five to six years of operating system and security updates, whereas Android devices in the past received a maximum of three years.

Thankfully, that’s no longer the case – Samsung helping to lead that charge.

Earlier this year, Samsung announced that it was building on previous update promises to now offer four years of operating system updates and five years of security patches on a variety of smartphones.

Phones that benefit from this include the flagship Galaxy S22 series line released in 2022 as well as Z phones (i.e. Z Fold3 and Z Flip3) released last year.

And the budget A53 also benefits from this update commitment, which means that it will be able to be upgraded to Android 16 and receive security patches until 2027.

The Samsung Galaxy A53 5G has a 6.5-inch display, a massive 5,000mAh battery that can give you two days of battery life, IP67 water and dust resistance, and features a microSD slot so you can expand the 128GB of internal storage.