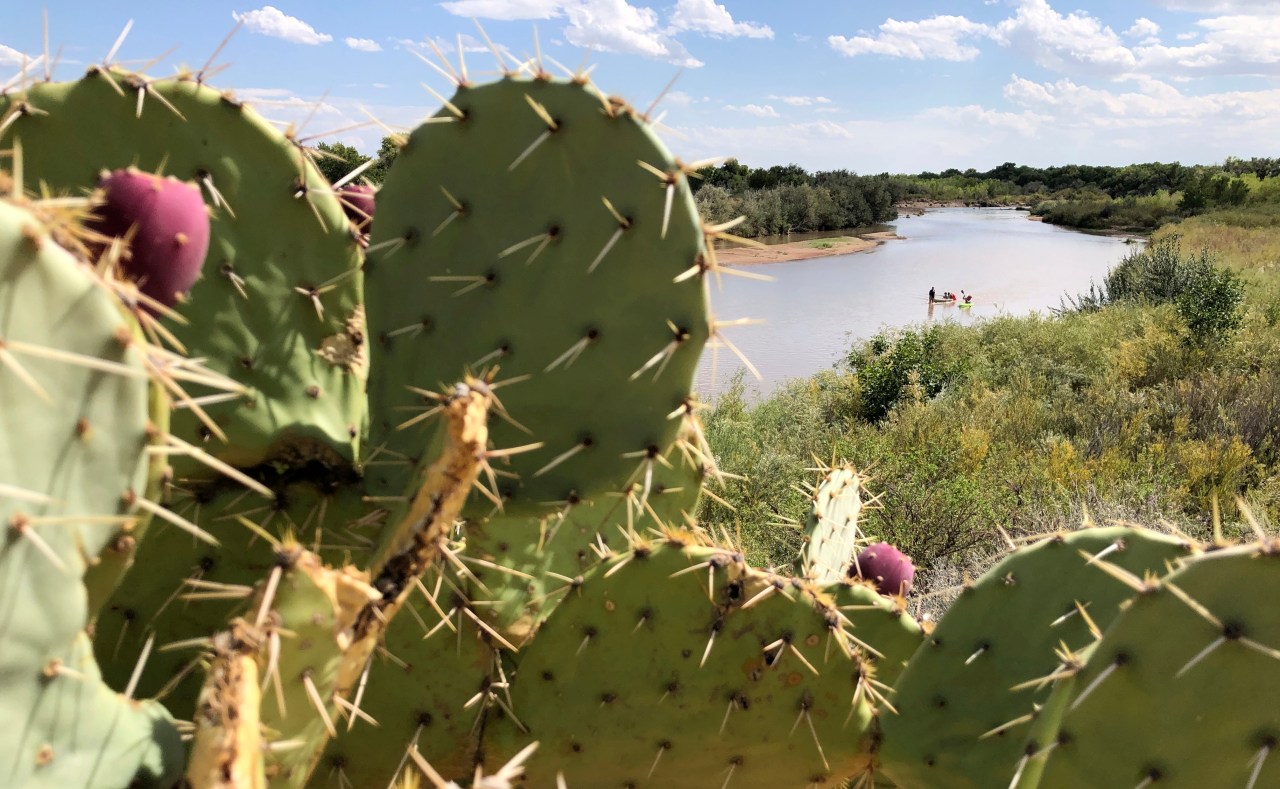 AUSTIN (KXAN) — A satellite phone service provider serving nearly 3,200 Texans has sent a letter to its customers, warning them it will no longer be able to offer its services due to a lack of funding. from the Texas Universal Service Fund.

Dialtone Services, which spans 45 Texas counties, provides a lifeline to rural Texans, many of whom don’t have access to cell service.

This includes client Harold Vestal, a landowner in West Texas.

“I have to drive, just to get a cellphone signal where I can actually talk to my cellphone, it’s about two and a half hours,” Vestal explained.

Just a few years ago, he depended on it to call the county sheriff when his two grandchildren went missing on his property.

“When you are lost in the desert. It can take, it’s not days to survive, it can take hours,” Vestal said. The sheriff’s office was able to locate the children, 28 miles from his cabin.

The Texas Universal Service Fund was established in 1987 to ensure that all Texans have access to affordable basic telecommunications services.

The fund complements telephone companies in rural areas to ensure that rural customers pay the same amount for proportionate services as urban customers.

“The federal government caps the amount a rural customer can pay at about $30. So if you have parts of the state, which we do that cost $600 per line per month just to operate, you have to make up that difference. So the state decided it was important to make up the difference. And they’ve created a system where every telephone customer in the state who makes a long distance call in the state contributes some money to the Universal Service Fund,” Seale said.

But, as fewer people are making phone calls and relying on texting, funds have dried up and phone companies were hoping the state would increase the current 3.3% rate in 2018. But that’s not the case. .

This led DTS to shut down its services altogether.

“Because the State of Texas does not provide the funding that we have relied on since 2005 when we were established, the State of Texas stopped providing the full amount of funding where now we only get about 15% of what we normally get, which means we’re losing money and can’t provide the services we’ve been providing for 17 years,” said Lee Watkins, COO of DTS, on Wednesday.

That’s why DTS, along with other providers, is asking the governor to provide emergency funding for services, so more Texans don’t lose their lifeline.

“What we would really like to see is for the governor to step in and fix the fund and issue an emergency order that would make the fund solvent again, that way we can continue to provide services because people’s lives is at stake,” Watkins explained.

If the governor doesn’t act, the Texas Telephone Association is taking legal action pending a verdict in Travis County that could force the state to pick up its share of the bill.

“The state now owes these telephone companies a little north of $208 million that they are behind. And by the time we get to the legislative session, it will be $300 million or more,” explained Seale.

If the state fails to inject money back into the fund, other providers may soon follow DTS’s decision.

“In our service territories, we are obligated to provide service to anyone who requests it. We are therefore a supplier of last resort in exchange for us in place. Well, the state waived that part of their contract a year and a half ago and our companies are still honoring ours. We are still suppliers of last resort, but many of our businesses are now saying that we may just have to move away from parts of the state where we can no longer afford to,” Seale said.

If this happens, it could also jeopardize broadband expansion efforts, as this infrastructure depends on existing phone lines.

“You can’t connect the new broadband stuff to the old stuff if those companies don’t exist,” Seale said.