Rural America prepares to do without 3G phone services 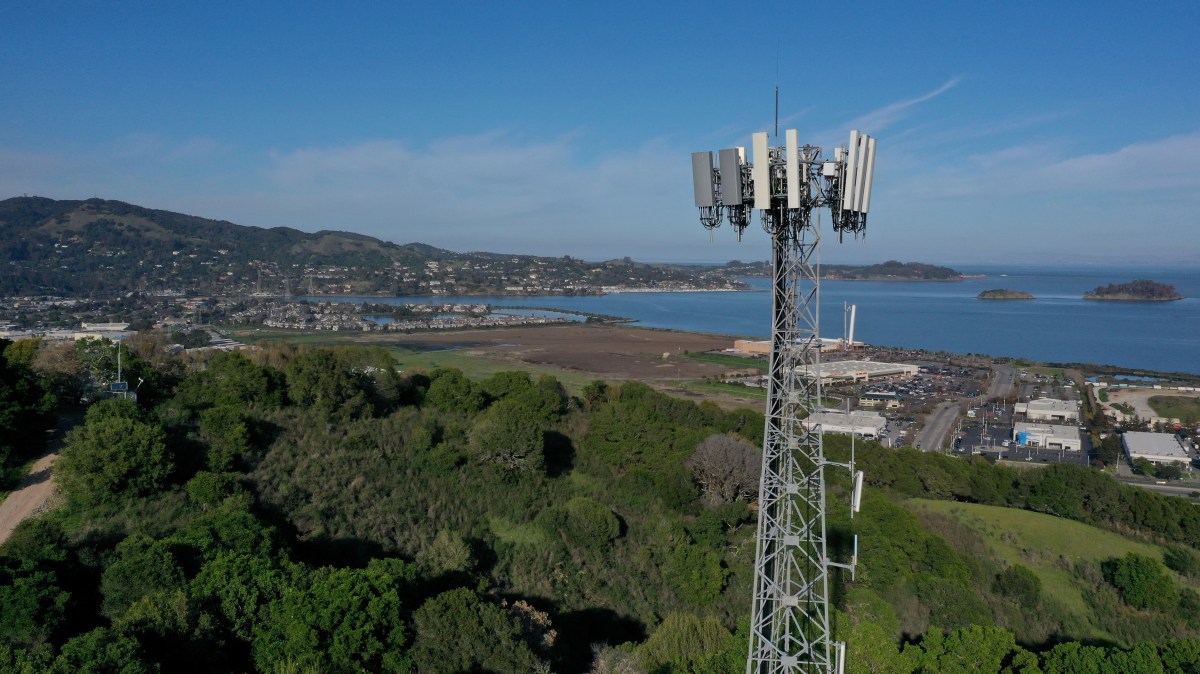 Starting Wednesday, phones and other devices connected to AT&T’s 3G cellular network will no longer work. The company is the first major U.S. telecommunications provider to close its 3G service to free up space for faster 5G networks. Other carriers say they will follow suit before the end of the year.

But in rural areas, disposal could cause problems.

In the early 2000s, 3G networks were the first to bring high-speed connectivity to our phones.

While most Americans have long since transitioned to more advanced technologies, “rural communities are still on the wrong side of the digital divide,” said Whitney Coe of the Center for Rural Strategies.

Additionally, she said that compared to other regions, rural America has a higher proportion of low-income people. “So the likelihood that they can’t afford a device is high.”

And it’s not just phones. Some agricultural and industrial equipment depends on 3G, according to Carri Bennet of the Rural Wireless Association.

“You could use it to monitor what’s going on with an oil rig or a wind turbine or an irrigation system,” she said.

Cellular service providers have warned customers that the sun is setting on 3G, and some are offering free or low-cost upgrades to those who need them.