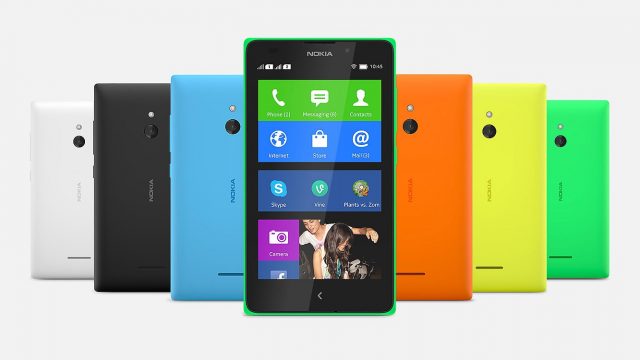 The year was 2014 – Apple was working on releasing its highly anticipated iPhone 6 and 6 Plus (which ushered in a new design language for its smartphones), Google Nexus 6 was still under wraps, and Microsoft was proceeding with its ill-fated acquisition of Nokia, while pushing its Windows Phone platform.

At the time, Nokia phones either ran on custom software, as seen in the company’s feature phones, the Nokia Asha platform, or on Windows Phone. However, rumors pointed to a new phone in the works, which would specifically run on Google’s Android operating system, although it wouldn’t come with the necessary Google apps and services typically found in most phones. Android. After weeks of rumors, Nokia has finally unveiled a rather unorthodox device to its addition of smart devices.

Originally shown off at Mobile World Congress 2014, the Nokia X was the company’s first foray into the world of Android. It was unlike any other Android phone at the time and a far cry from today’s Nokia-branded Android phones. And though it’s faded into mystery and history over the years, it was nonetheless a relevant topic of discussion during its time in the spotlight. How and why did Nokia, a company that put everything it had into Windows Phone (and soon to be acquired by Microsoft), come up with a device like this?

Let’s take a moment to wind up the clocks and revisit this unique and perplexing material.

A die Nokia X+The main highlights of its reveal were the fact that it ran Android, a radical departure from the company’s standardized portfolio of Windows Phone handsets. As we mentioned earlier, it was running a “forked” version of the operating system, meaning that while it was capable of running a plethora of Android apps, it lacked the Google Play framework needed to run it. work with Google-centric services like the Play Store, Google Maps, etc. 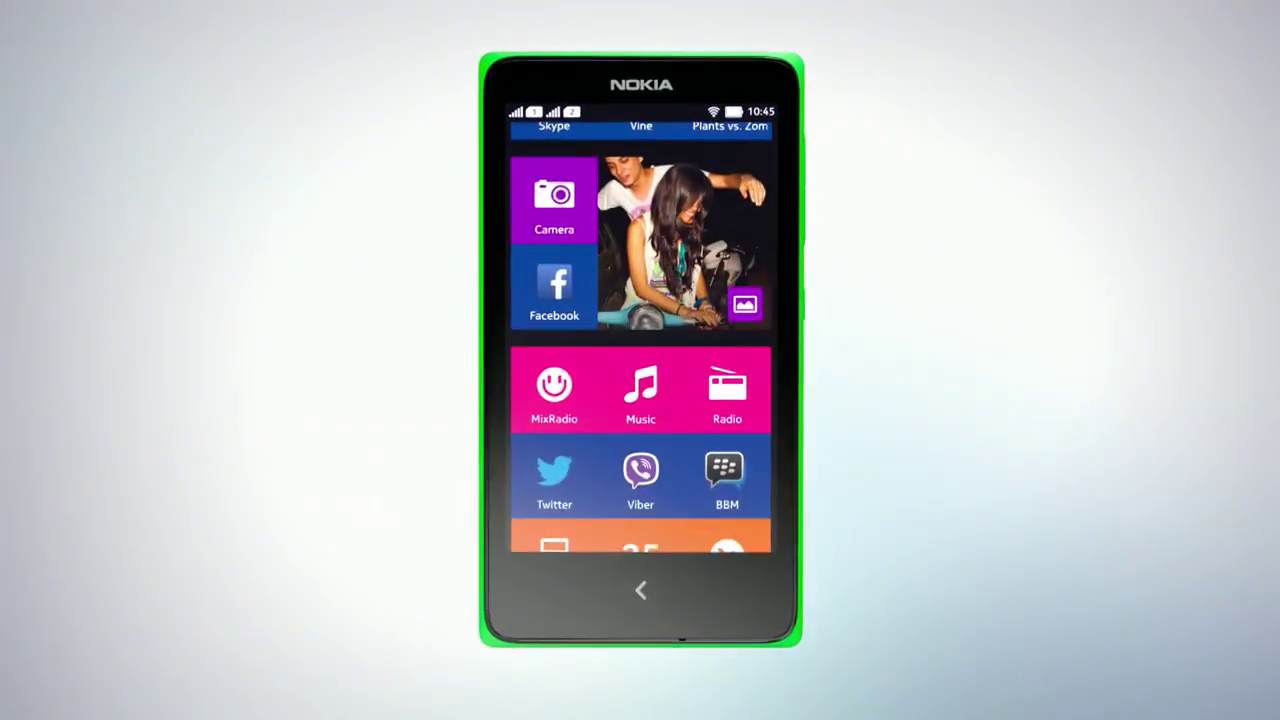 Instead, the phone ran on the “Nokia X software platform”, which was a heavily modified version of Android Jellybean. It also introduced an entirely different way to navigate the user interface, which was a mix of what we saw with Windows Phone and Nokia’s Asha handsets. To start, all your apps were displayed on the home screen as a tile (which let you customize colors and icons), and swiping from the right side brought you to the “Fastlane”, which was basically a timeline of all your notifications, upcoming events, etc. The single back button at the bottom of the screen also served as the main navigation point.

It had its own app store, which meant that not all apps from the Play Store were available. You had to either root the phone to access Google Play or download apps to run on the device.

While it looks a lot like Windows Phone, navigating the UI was a little slow, although it offered a nice change of pace from the usual icon-heavy interface of more standard Android phones. While using the phone, I alternated between the default UI and a launcher, which worked surprisingly well and allowed me to use the X like I would a regular smartphone, with an app drawer, widgets, etc. 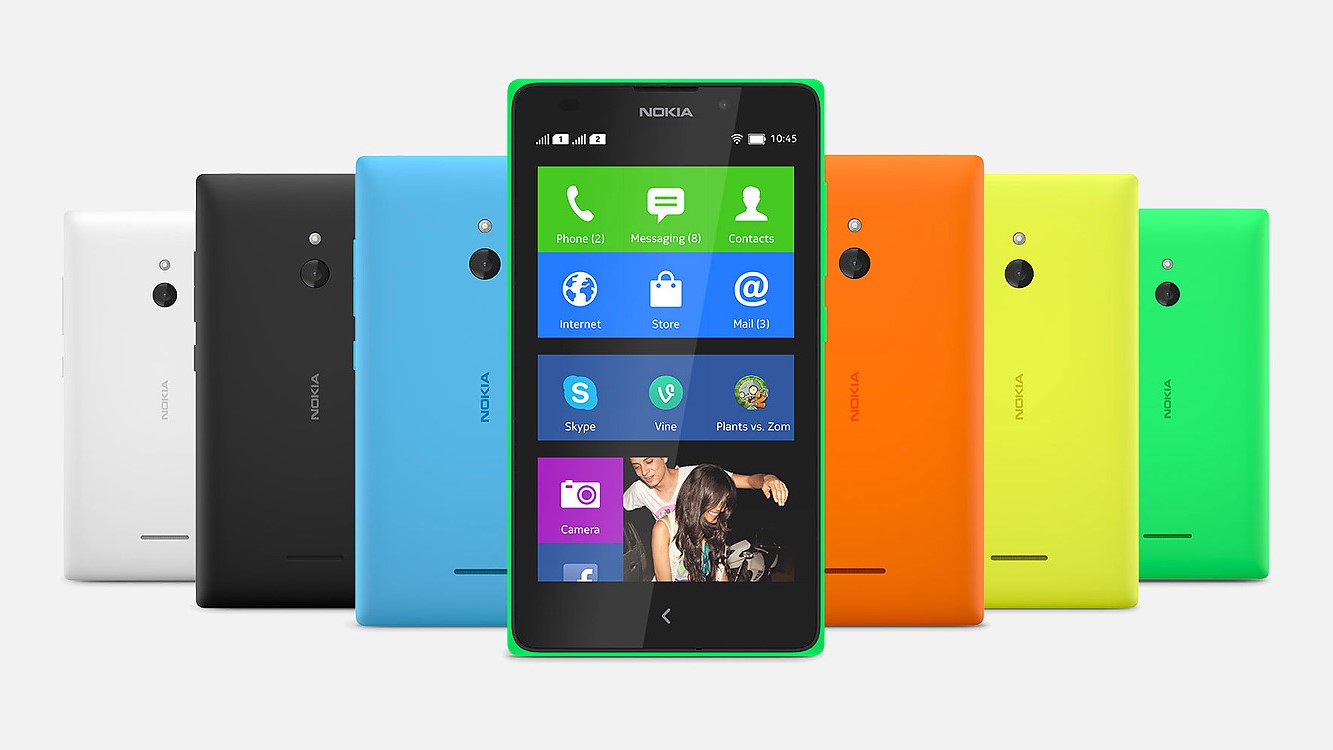 Another element that stands out Nokia XThe existence of was its external design, which took a lot of inspiration and stylistic cues from the company’s higher-end Lumia phones. Like the Lumia devices, it featured a matte polycarbonate shell, available in several bright and vibrant colors. The device was also available in three variants, which included the base model Nokia X, Nokia X+ and the Nokia XL, the biggest differences being the amount of storage and RAM, as well as an additional camera, LED flash and larger screen on the XL variant. Other than that, all the phones looked identical, with the same user interface, software, etc. 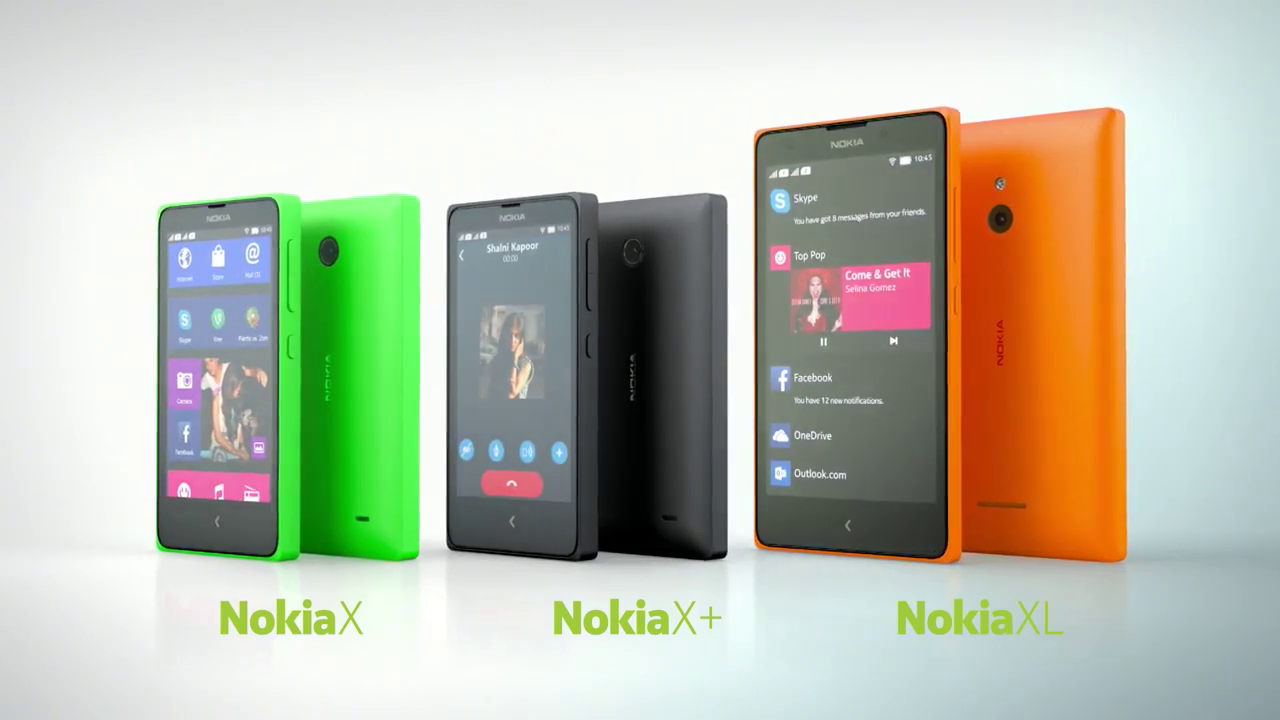 Everything about the phone resembled the Nokia Lumia phones, which have always been considered by many enthusiasts to be some of the most beautiful smartphones in terms of design – the detachable rectangular cover, down to the layout of the volume and power buttons, the rear speaker, and camera placement, drew heavily from its Windows siblings. At first glance, you’d probably confuse it with the similar-sized (and similar-looking) Lumia 520.

From a performance perspective, the Nokia X looks rather poor by today’s standards. But for a budget smartphone in 2014, the Qualcomm Snapdragon S4 Play chipset and 512MB of RAM were standard fare when it came to budget phones of that era. I managed to run a few games on the phone, such as Dead Space Mobile (which I had to load) and Great Little Wargame. The phone was able to run both games without a hitch, and considering how graphically heavy Dead Space was, I was pretty impressed that it could run on the Nokia X. 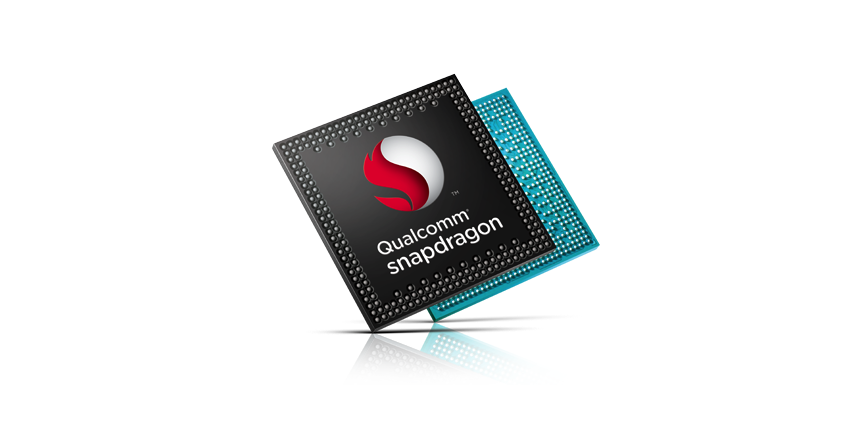 Other than that, the phone wasn’t particularly fast and there were times when it visibly stuttered after some use, which made me recognize its limitations in day-to-day use. Similarly, the camera was nothing to write home about, and the 3.15-megapixel sensor on the rear of the device was just there to complete the package, mostly. The removable 1500mAh battery was decent, although given the low power spec it wasn’t surprising to see it get through a day of moderate use, but I was able to perform all the tasks I needed. needed from a phone – calls, music, internet, and a game or two.

The Nokia X was certainly an interesting little experiment that got people talking about the Nokia brand, its future in the smartphone industry, and its fate under Microsoft’s stewardship. While a sequel was released in the form of the Nokia X2 (strangely in the same year), the series didn’t make a major impact on the global smartphone market, which was mainly dominated by Apple and Samsung, and Microsoft eventually terminated the hardware series.

At the time though, it was one of those devices that had some enthusiast appeal and was unique in its own way, especially given the position Nokia found itself in during those years. I didn’t regret owning the phone, and it even served as a gateway for me to try out Windows Phone afterwards (which I imagine was part of Nokia’s strategy with the X range).

I guess for now and for the foreseeable future, that’s where it will stay – a little piece of history, with its own unique, eerie charm.