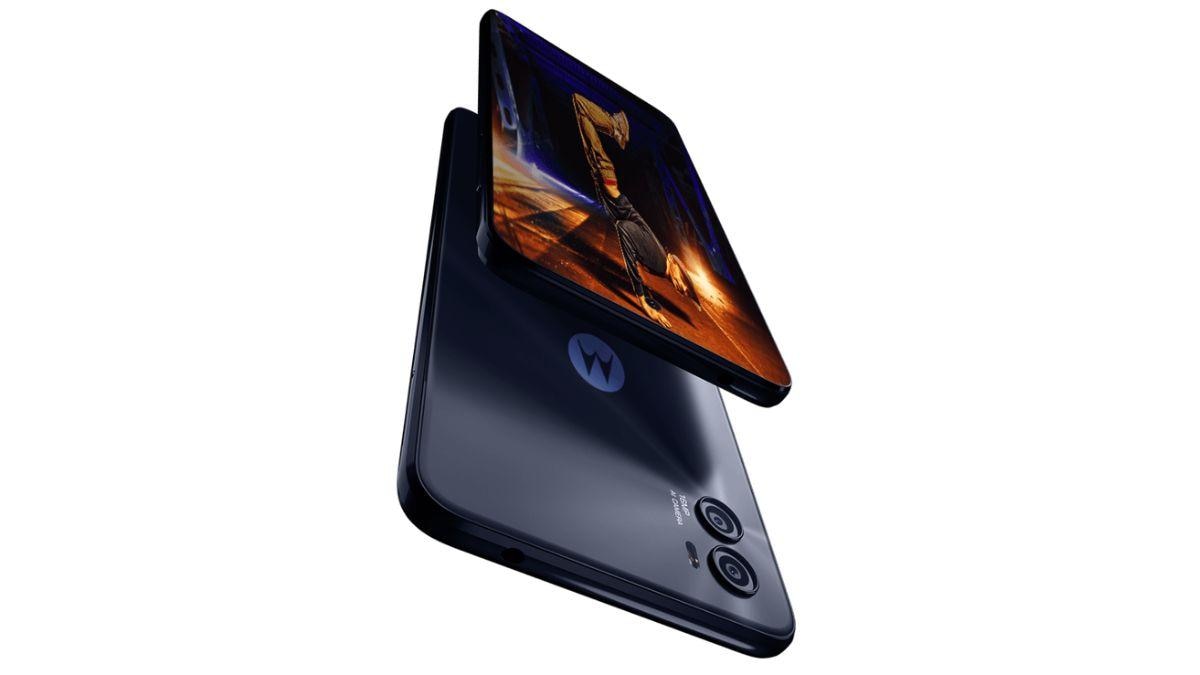 Motorola today launched a new Moto e22s budget smartphone in India. The new device is powered by a MediaTek chipset and comes in the price range of Rs 10,000. The Moto e22s device will go on sale for the first time later this week. The smartphone gets a dual camera setup and a punch-hole front camera in addition, it is powered by Android 12. e32s which was launched at Rs 9,999.

Motorola announced the launch of the Moto e22 via Twitter. In a statement, the company said, “The Moto e22s comes with a 90Hz display, sleek premium design, 16MP AI camera, easy access with the side fingerprint sensor, Android 12 and more. more with the awesome #motoe22s at just ₹8,999. Sale starts October 22 on @flipkart and major retail stores.

Moto e22s chipset: The new device is powered by the MediaTek Helio G37 octa-core processor with four A53 2.3 GHz cores and four A53 1.8 GHz cores. The processor of the device will be associated with 4 GB of RAM. While internal storage is limited to 64GB, buyers will be able to expand it by 1TB using a microSD card slot.

Moto e22s screen: In terms of display, you will get a 6.5 inch IPS LCD panel with 1600×720 resolution. The overall pixel density will be limited to 268 ppi. The display panel supports a refresh rate of 90Hz.

Moto e22s Camera: When it comes to optics, you’ll get a dual-lens setup, with the main lens being a 16MP unit. The second module is a 2MP depth sensor. The front camera is an 8MP unit placed in a punch-hole in the screen.

Moto e22s battery and other features: The Moto e22s comes with a 5000 mAh battery. It supports 10W charging speed. The device also gets a charging brick and a support cable in the box. The device gets a single speaker with a 3.5mm headphone jack for adding accessories. It also has a single microphone for phone calls. The phone will come with Android 12 out of the box with Motorola’s own custom ROM, which is pretty close to the stock Android.