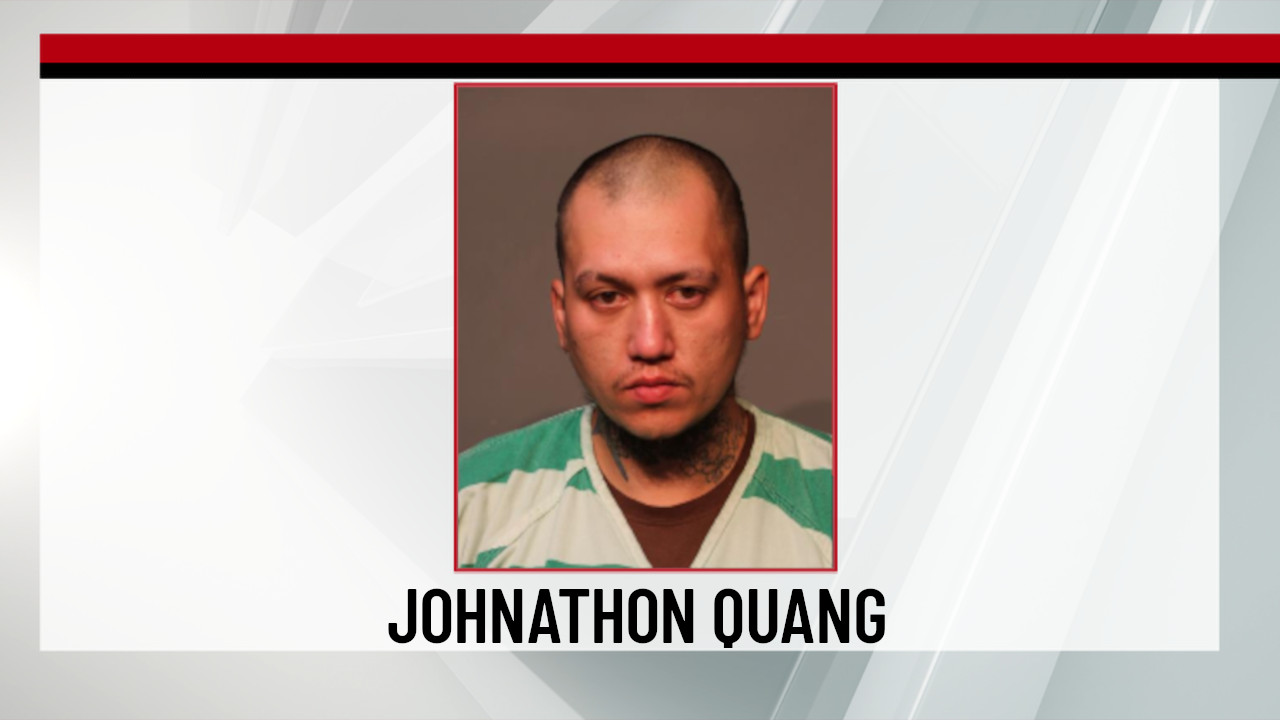 DES MOINES, Iowa — A man was arrested Thursday for the armed robbery of a cell phone store on the east side of Des Moines.

Johnathon Van Quang, 29, was charged with multiple felony counts including 1st degree robbery, armed with intent and assault while participating in a crime.

On Friday, September 23, the Des Moines Police Department responded to a report of a burglary at the Boost Mobile store at 1553 E Grand Ave. A bullet was found lodged in the floor of the store. No injuries were reported.

During the investigation, detectives found evidence linking Quang to the robbery, including the handgun that was allegedly fired inside the store.

The roof of Altoona’s house catches fire on Friday afternoon

In 2020, DMPD officers seized Quang’s handgun, then 27, during an arrest related to a domestic dispute. Following the judgment of this incident, Quang was determined to be a non-prohibited person. Quang’s handgun was returned to him in July 2022.

While the DMPD was in possession of Quang’s handgun, they fired test shots and entered them into the National Integrated Ballistic Information Network database, the police department said. When detectives entered the bullet that was found in the floor of Boost Mobile, they discovered that it matched test shots from Quang’s gun that had been seized in 2020.

A second suspect in the case remains at large, police said. The suspect is described as a tall male, approximately 5ft 11in tall. Surveillance photos show him wearing a distinct “Alabama” hoodie at the time of the robbery.