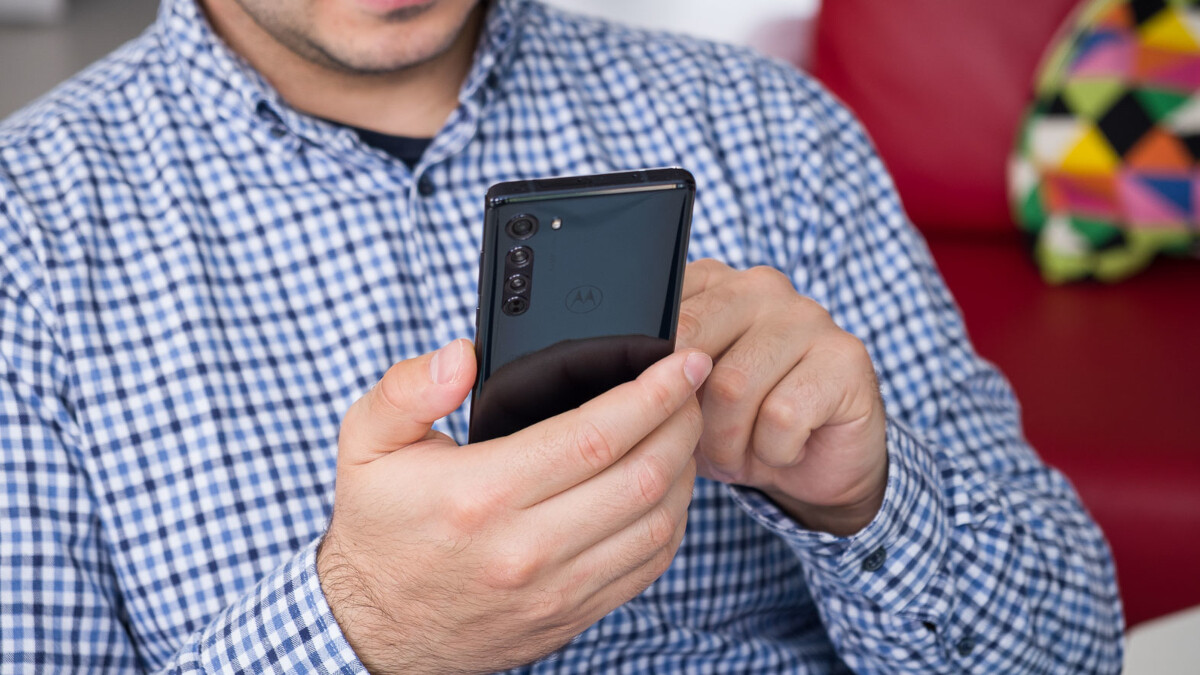 A new report from BanklessTimes (via AndroidCentral) lists smartphones that emit the most radio frequency (RF) radiation. While the BanklessTimes notes that all smartphones release some level of RF radiation, it also points out that there is no evidence that this radiation can harm humans.
Bankless Times rated the handsets for RF radiation based on its SAR numbers. This is the Specific Absorption Rate which measures how fast the human body absorbs radio frequency electromagnetic field (RF-EMF) waves. Results are reported in watts per kilogram (W/Kg). The number one rated handset for radiation is the Motorola Edge with a SAR measurement of 1.79 W/Kg which exceeds the FCC maximum limit of 1.6 W/Kg.
Behind the Edge is ZTE’s Axon 11 5G with a SAR rating of 0.20 W/Kg lower than the Edge AT’s 1.59 W/Kg. The third is the OnePlus 6T with a SAR rating of 1.55 W/Kg. This isn’t a top ten list that phone makers are proud to be on, so we don’t think Sony executives are spinning the wheel on the company’s placement of two phones in the top ten. The Xperia XA2 Plus and The Xperia XZ1 Compact finished fourth and eighth with SAR ratings of 1.41 W/Kg and 1.36 W/Kg respectively.
Three Google Pixel models were in the top ten, with the Pixel 3 XL’s SAR rate of 1.39 W/Kg placing it in fifth place, followed by the Pixel 4a’s RF radiation rate of 1.37 W/Kg. The Pixel 3 tied for ninth with the OnePlus 6. Both handsets had a SAR rate of 1.33 W/Kg.

In various countries, regulatory bodies have set maximum SAR ratings that devices are allowed to emit in order to reduce the possibility of consumers with devices getting cancer. In the United States, the FCC limits cell phones to a SAR of less than 1.6 W/Kg. The only phone to top that figure on BanklessTimes’ list is the Motorola Edge

The report states that all cell phones emit radiation. Factors that determine the amount include the type of handset, model, age and strength of its antenna. The distance between the phone and the nearest cell tower is also important. Phones that emit RF radiation generally warm the area of ​​the body directly next to the phone, although this is not enough radiation to warm the body significantly.

The FCC suggests that to limit exposure to RF radiation, consumers should limit their exposure to cell phones, use cell phones for shorter periods of time, and use hands-free technology.

The data used by BanklessTimes comes from the German Federal Radiation Office. Other sources show conflicting data with a test of the Edge (2020) at 0.81 W/Kg and the 2021 model weighing in at 1.00 W/Kg, both well below US and EU limits.

Again, using data from the German Federal Radiation Office, the lowest radiation Android phones start with the ZTE Blade V10 with a SAR rating of 0.13 W/Kg. Then comes the ZTE Axon Elite and its rating of 0.17 W/Kg.