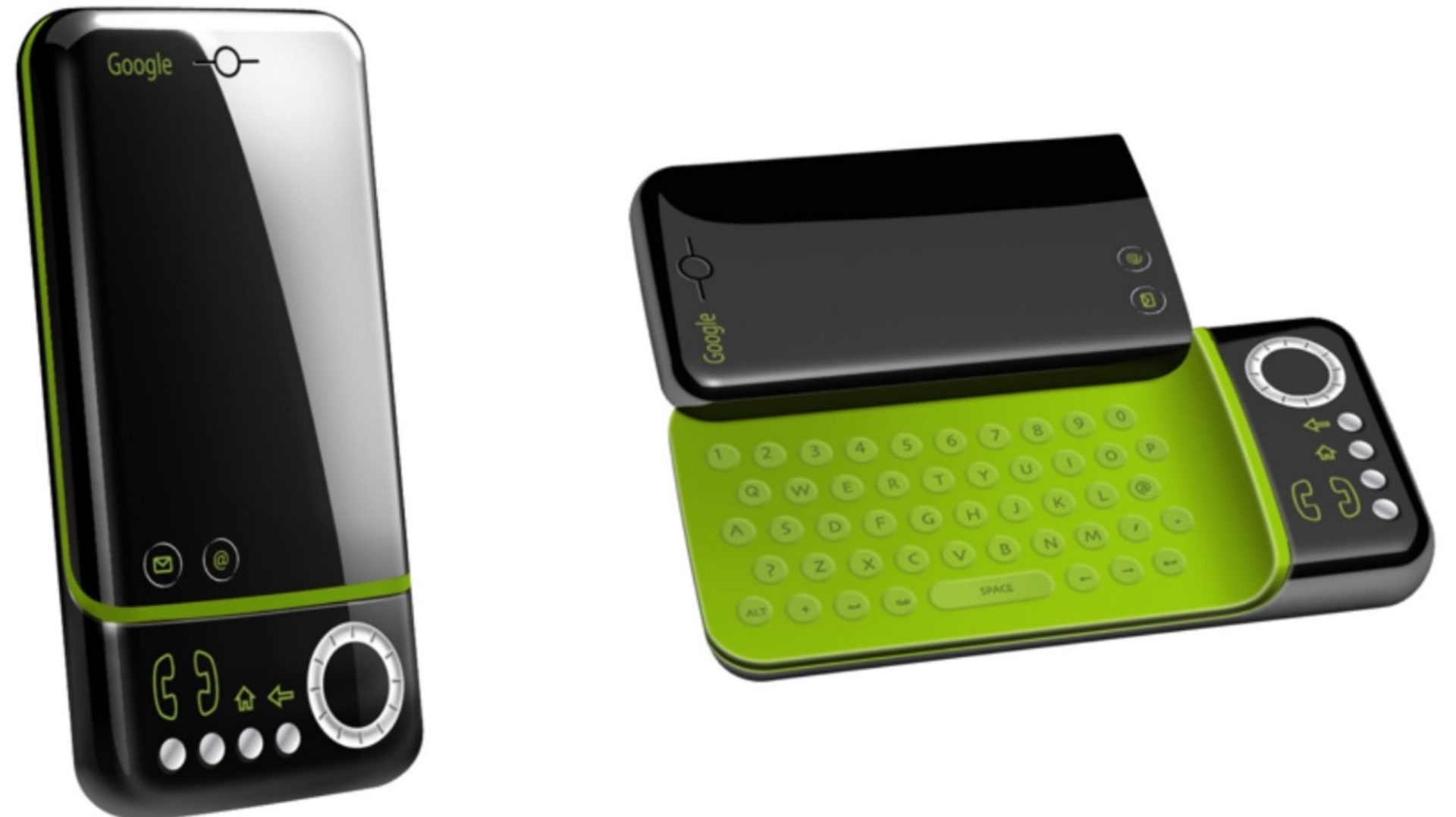 Co-founder of Android, rich minertook to Twitter to reveal the details above and also shared a render of what the first Android handset might have looked like.

The image above shows the black and neon device resembling the HTC Dream with its slide-out keyboard and physical buttons. However, the unreleased device certainly packs more punch than the HTC Dream’s muted final design. The keyboard is all neon, which would have been pretty unhealthy to have at the time. Green also appears in the Google logo at the top left of the screen.

We can see that the original Google G1 had a wheel, which could have been used for navigation purposes. The Dream ended up with a trackball instead.

Elsewhere, the design incorporated many more buttons overall, including hardware keys for email and the “@” symbol. The bottom of the phone also housed buttons for answer, decline, home, and back. In contrast, the HTC Dream ended up with five buttons in all.

Miner says they were working on two phones at the time, “Sooner,” a Blackberry-like device, and “Dream.” After the launch of the iPhone, the company abandoned Sooner and concentrated its efforts on the development of Dream.