Is your Android phone constantly rebooting? Here’s how to fix it 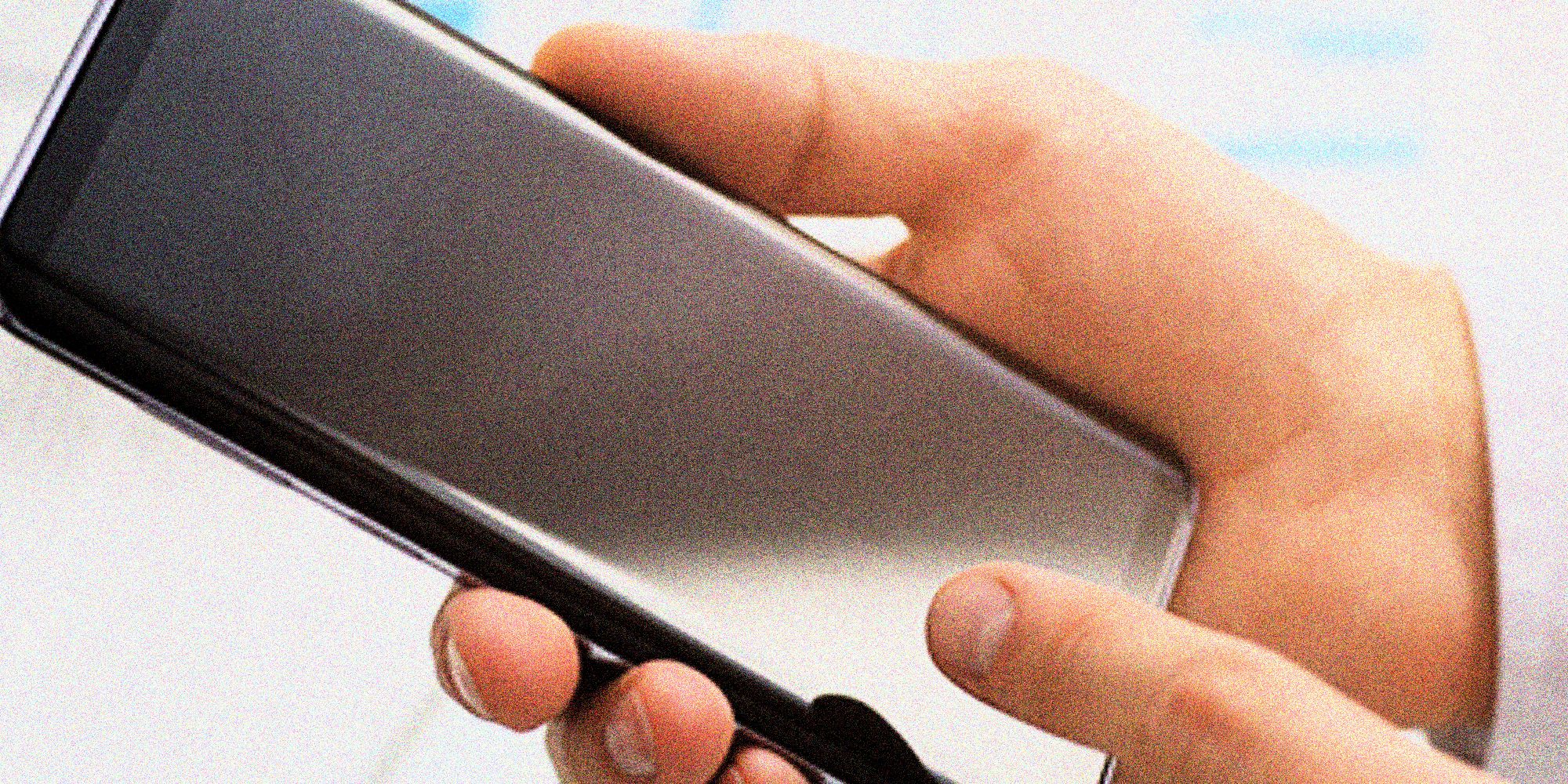 If your Android phone keeps shutting down and restarting, there are a number of things you can do to try and fix the bootloop issue.

All android phones, whether new or advanced, will eventually experience issues with their functionality and overall performance, such as apps crashing regularly or even devices rebooting again and again without explanation or warning. There are many potential reasons why such issues occur with Android devices, ranging from lack of storage space to phone setting turned on or off by mistake. The most common problems can be easily solved by well-known troubleshooting methods.

One of the most tried and tested solutions that usually fixes Android phone issues is to turn off and restart the smartphone. This basically refreshes any background processes that may be causing the hiccups. Obviously, this particular solution will not work for a device stuck in a boot loop.

According to Samsung, one of the most popular Android phone makers, the most common culprits behind a device that keeps restarting are third-party apps. To diagnose and determine which particular app is malfunctioning, Google recommends restarting the Android phone in safe mode. This will temporarily disable all downloaded apps. Although the process of restarting in safe mode varies from one Android phone model to another, the most common way to do it is by long-pressing the power button on the device. When the power menu appears on the screen, long press the power off option until a new safe mode screen appears. Follow the on-screen prompts until an indicator confirming safe mode status appears. Note that for some phones, rebooting to safe mode may remove the home screen widgets, so be sure to take a screenshot of your main screen before following the process to get the widgets back in. seat later.

What to do if safe mode does not work

In most cases, trying to use an Android phone while it’s in safe mode will make the problem go away. If so, that means a third-party app is causing the problem and needs to be uninstalled. Restart the device normally, go through the list of recently installed apps and remove them one by one. After each uninstallation, restart the Android phone and check for issues. Once a problematic app has been identified, you can reinstall the other apps on your phone.

If the safe mode route reveals nothing and the device keeps rebooting inexplicably, it might be time to consider doing a full factory reset and setting up the Android phone by as new. This essentially erases all data from the device, so make sure to take a backup before going through the process. Also, consider connecting the phone to a wall charger so that there are no power interruptions that could mess up the procedure. The factory reset option can be accessed through the phone’s settings menu and varies by manufacturer.

Of course, deleting everything from an Android phone might seem like an extreme step to take, especially if it might be a hardware issue causing the reboot loop. If the idea of ​​starting from scratch seems daunting, a last resort is to schedule a repair consultation through the android Call the phone manufacturer’s helpline or take the device to a service center for assistance.

Next: Green dot on an Android phone: what it means and why it matters