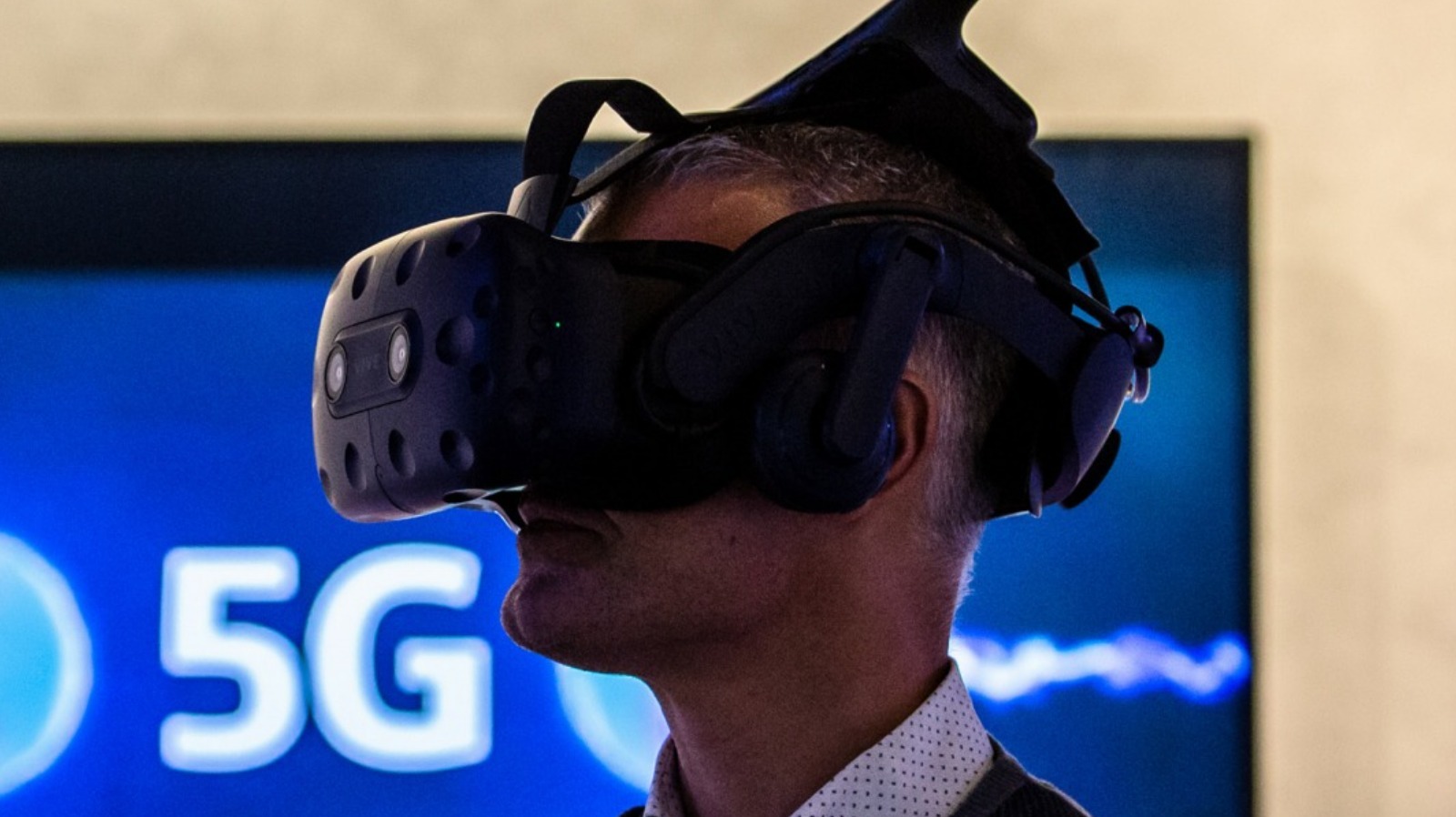 While details on HTC’s new metaverse-centric phone are scarce, it’s reasonable to assume that HTC’s leadership in AR and VR technology will play a key role in its functionality. The company has been betting big on AR and VR technology over the past few years, as evidenced by devices dating back to the company’s first consumer release: the original HTC Vive. Earlier this year, the company also launched the HTC Vive Wrist Tracker, a tool designed to pair with the Vive Focus 3 VR headset.

Interestingly, this isn’t the first time we’ve heard rumors of HTC making a possible international comeback. HTC also tried its luck with the Exodus One – a blockchain-focused phone that was designed with cryptocurrency and blockchain-connected software in mind (still Android-based, of course). In October 2019, we published a report in which we talked about rumors about the company’s plans to launch a new high-end smartphone. But then, in 2020, the pandemic hit and the company’s plans did not materialize.

As for the new smartphone under the HTC Viverse initiative, we still don’t know whether the device will be a technological concept or something tangible that will go on sale right after the official announcement on June 28. In any case, this device will have to be much more attractive than a standard Android phone if consumers are to be convinced to jump on the HTC bandwagon after such a prolonged absence from the mainstream smartphone market.