How to Scan Android Phone for Malware 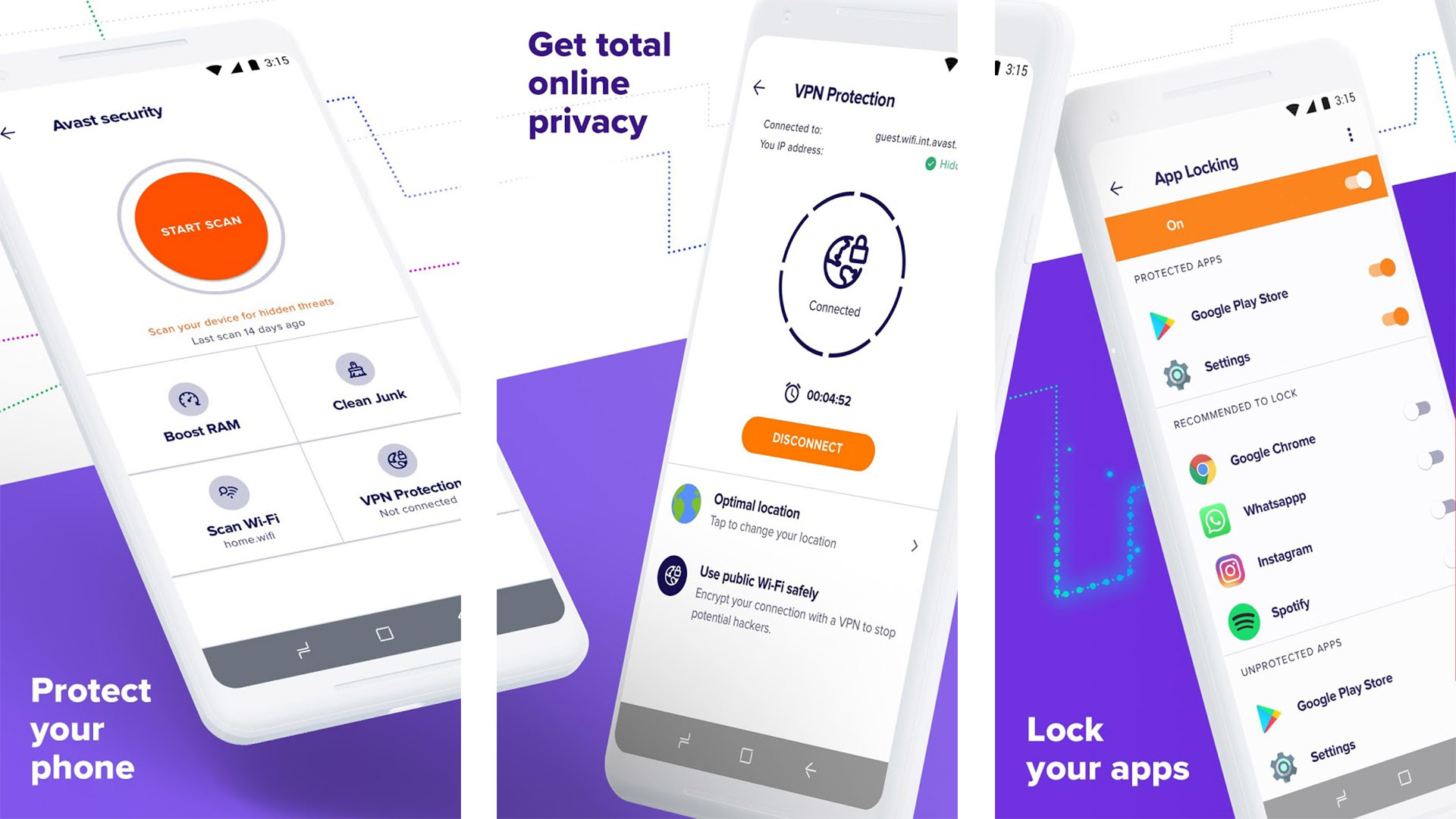 Some people will tell you that an Android phone is safe from computer viruses. But over the summer, dozens of apps containing adware and malware were found on the Google Play Store (bleepingcomputer.com, 26/07/2022). Google Play Protect can tell you if your app differs in any way from the version it maintains in the Store. But what if the original Google-approved code was bad?

Obviously, there is a role for anti-malware apps that can scan an Android phone for viruses and other malware. Many products available for Android devices come from the same companies that have been protecting PCs for years. But once any current infestation is removed, there are still future threats to consider. Let’s assemble the components of a successful Android security strategy.

To scan an Android phone for viruses and malware, download a reputable anti-malware app (see our link above for a list) from the Google Play Store and have it scan your phone for viruses. suspicious code. After the scan, go through your app list and remove any app you don’t remember installing.

Can Android phones be infected with viruses or malware?

A virus is a special type of malware that behaves in a specific way. It duplicates itself in the operating system or application code, in the same way that a biological virus inserts its genetic code into human cells. Although Android phones do not usually contract this particular type of security threat, there are other forms of malware (the broadest category that contains viruses and other malicious code) that can achieve the same goals as those of the creators of a virus: getting your information, damaging your phone or holding it for ransom.

Android phones usually acquire malware through the owner of the phone who is tricked into downloading it. It can come from a downloaded app, an attachment to an email or text message, or content downloaded from a website. It could even be from another phone if you connect the two together.
If your phone is slowing down, burning its battery very quickly, or constantly rebooting, it could be caused by malware. If the same app starts crashing repeatedly, if you see ads popping up in apps that normally don’t have them, if your phone suddenly starts to overheat, or if you see an app on your phone that you can’t remember installed, you probably have an unwanted guest in your phone. So what should you do?

How to Scan for Viruses or Malware on Android

The first thing you need to do is scan your Android phone for malware. There are a multitude of anti-malware applications for the Android operating system. Most operate on the same model of offering a free version with basic features and charging for the deluxe version. Most Android owners will be fine with the free version (e.g. many people don’t want a VPN). These applications are very easy to use, most having a large To analyse button when you open the app. Of the apps listed in our linked article above, Bitdefender Free is an excellent choice. It’s lightweight and offers decent functionality in its freeform incarnation. When you download Bitdefender Free and open it, this is what you will see.

Tap the Scan device and Bitdefender will start scanning your phone for malware.

Once the scanning is complete, it will display the results. We got a good health check on this scan. If Bitdefender finds malware, it will automatically remove it. If this is not possible, it will give you the choice to disinfect the offending file, delete it or quarantine it. Most anti-malware apps work the same way.

Sometimes it’s because an app is performing a function that violates a company’s terms of service. And sometimes it is because the makers or distributors of the app want to put spyware or other malware in their app. They know Google won’t allow it. Although there are sometimes temporarily infected apps in the store, Google regularly scans their stock to remove malware. If you want to be sure that your device is safe, remove any apps from your phone or tablet that you haven’t downloaded from the Google Play Store.

What about the future?

Keeping your Android device free of malware in the future is a matter of vigilance. Here are some steps you can take to ensure that no malicious code finds a beachhead in your phone:

Read more: How to Know if Someone is Spying on or Tracking My Android Phone

All viruses are malware, but not all malware is a virus. A virus is a type of malware that spreads by copying itself into your phone’s operating system or application code. Malware can be a virus, ransomware, adware, or worm. Viruses are a subset of all malware.

Androids do. There are more Android phones in the world than iPhones, so they are a more attractive target for malware makers. There are also more possibilities to infect an Android because you can download Android apps from places other than the Google Play Store. This gives bad actors a way to bypass Google Play Protect and gain access to your device. The only way to download an app on an iPhone that isn’t from the Apple Store, with its vaunted security procedures, is to jailbreak the phone.

No. It is very difficult to corrupt an Android phone to the point of having to throw it away. If your phone is extremely infected, you can always factory reset it and start fresh.

Clicking on links in text messages can lead you to malicious websites. And hackers can even use Bluetooth to push virus-infected files that an unsuspecting person could open.