How to scan a QR code with an Android phone 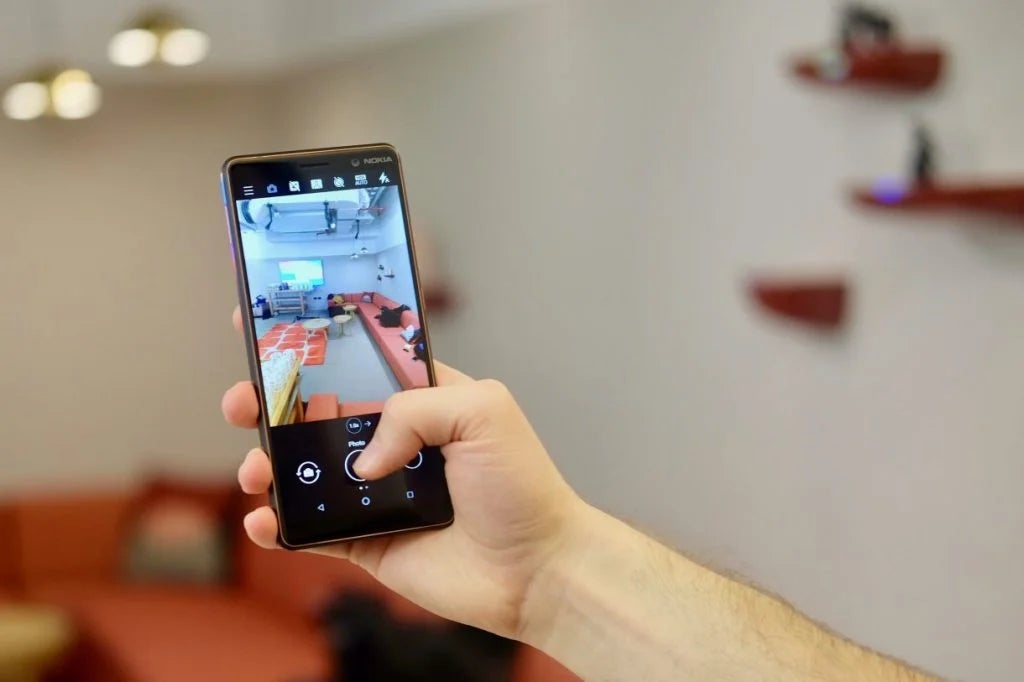 QR codes are all around us, providing an easy shortcut to content through your Android phone’s camera.

Point your phone at a QR code in a magazine, on a poster or on a screen, and a whole world of online content is directly accessible.

Although there is a wide range of custom Android UIs, the method of scanning QR codes is basically the same.

What is a QR code?

Quick response codes, or QR codes, have been around since the mid-1990s, when they were used to track cars in the Japanese automotive industry.