How to Restore Android Phone from Google Backup 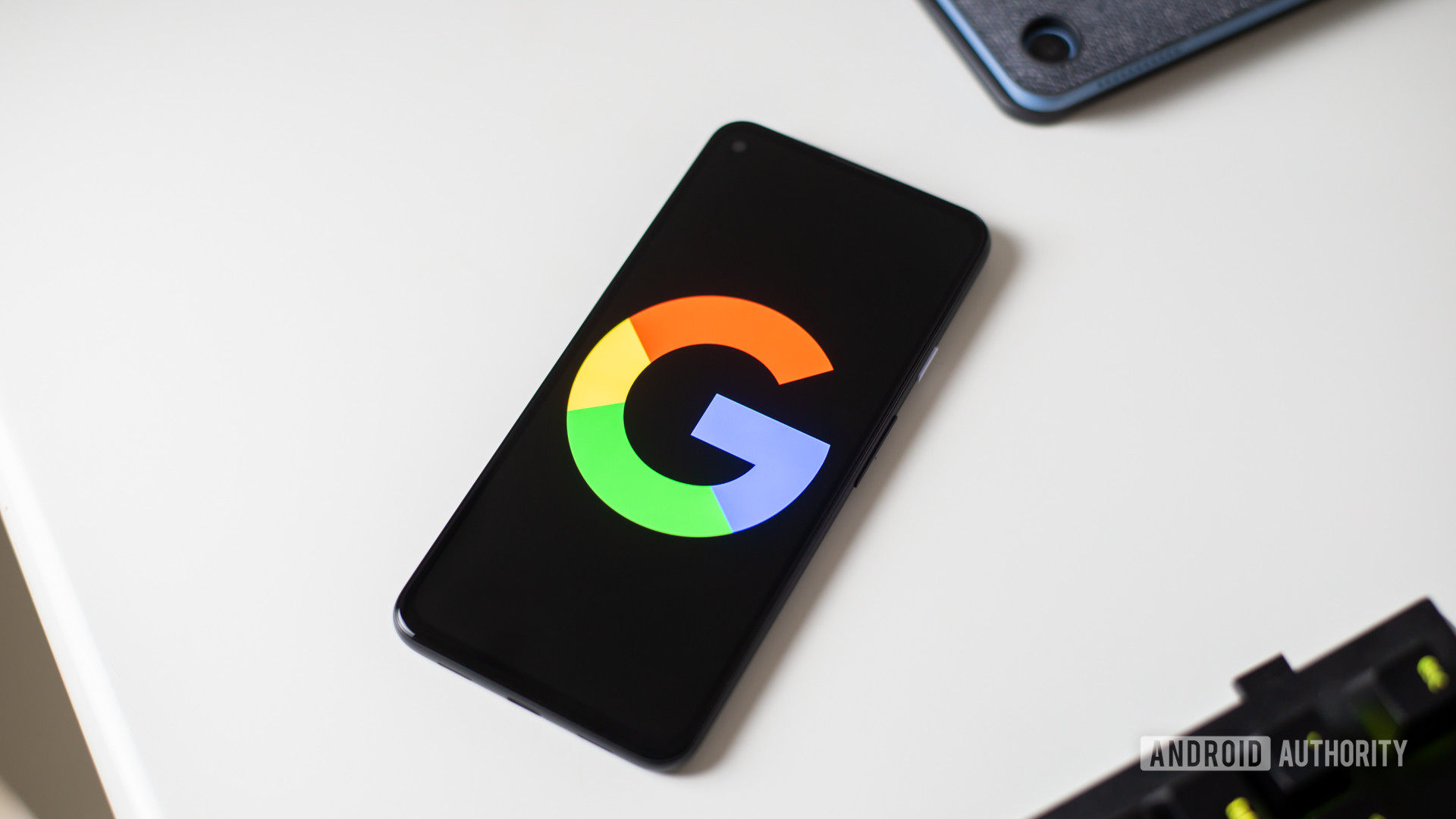 Setting up a new phone from scratch is a tedious process, especially when you have to download and sign in to lots of apps, configure phone settings, and organize everything the way you want. Luckily, Google has made it much easier when switching from one Android phone to another, at least when it comes to Google apps and settings. Here’s how to restore Android phone from Google backup.

You can restore a new Android phone or a reset Android phone from Google backup during the setup process. At Copy apps and data step, press Nextand select Unable to use old device. Sign in to the same Google account, tap on the listed backup and select the apps and data you want to restore.

How to back up your data on your old Android phone

Go to Settings > Google > Backup and activate Backup by Google One. Google automatically backs up your phone at regular intervals. But if you’re ready to set up a new device and want to create a current backup, tap Back up now.

You will get 15GB of free data with your Google account to backup apps, app data photos, videos, messages, call history, device settings and Google account data. In the Backup details section, press Google account data to choose the Google apps you want to back up. If you need more data, Google One’s paid plans start at $1.99 per month ($19.99 per year) for 100GB of storage.

The Google backup option is available on all Android devices. Some OEMs, like Samsung, have their own backup and restore features to make it easier to switch between two phones of the same brand. Also, while Google Backup covers a lot, some apps and games, like WhatsApp, have separate ways to back up their app information.

How to Restore Your Android Phone from a Google Backup

You can restore Google backup to Android phone while setting up a new device or after performing a factory reset. When you turn on the phone, press Beginaccept the terms and conditions and connect to a Wi-Fi network.

At the step where you are asked to Copy apps and datafaucet Next, and select Unable to use the old device. Sign in to the same Google account from the previous phone. The last available backup will be displayed on the screen. Select it, choose the apps and files you want to restore, then tap Restore.

Read more: How to Transfer Data to New Android Phone

You will not be able to restore your phone to an earlier date beyond the date the last backup was created. Google only stores your most recent backup. If you run into a bug where you lost your contact list, go to contacts.google.com, click the gear icon in the upper right corner, then click Undo changes. You can undo changes to your contact list that are 30 days old.

Google assumes the backup is created for the same version of Android or newer. You cannot restore data from a Google backup if you transfer from a phone running Android 13 to a phone with Android 11.

It depends on how many apps and files you have. The phone will continue to restore your phone in the background while downloading your apps and files.