How to preorder the HTC Desire 22 pro Android phone 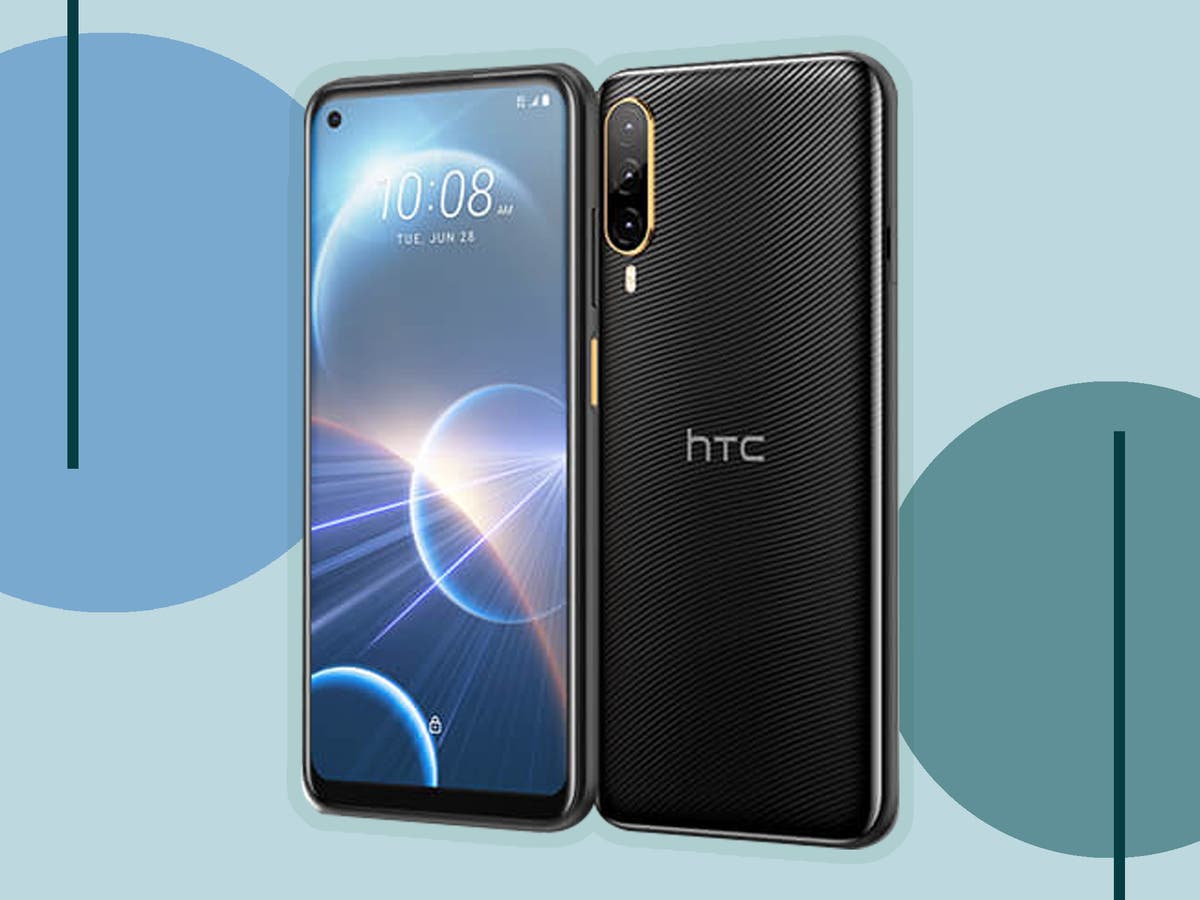 Don’t worry, you’re not the only one who thinks HTC has stopped making smartphones. The company has been oddly quiet lately when it comes to mobile, opting instead to focus on its Vive line of VR headsets.

But now it’s back with the new Desire 22 pro, a metaverse-focused handset with its own cryptocurrency and NFT wallet.

Once a big name in the flagship smartphone market, with the first HTC Desire and later with the One M8, HTC is taking another direction with its new model. Instead of going up against Samsung and Google at the top of the Android phone market, the Taiwanese company has gone into a niche.

As such, the handset is intended to be one that “takes you into the future”, says HTC, thanks to an app called Viveverse, which can be used to create metaverse avatars and manage a “living wallet” to store personal data. crypto-currencies and NFTs (non-fungible tokens).

To learn more about how to pre-order the HTC Desire 22 pro, continue reading the article below.

Apart from its metaverse-ready credentials, the HTC Desire 22 pro appears to be a mid-range smartphone that features a large 6.6-inch display with 120Hz refresh rate and 1080p Full HD resolution. . It also has a 32 MP front camera and a three-lens rear camera system.

The phone uses a Snapdragon 695 processor with 8GB of RAM, 128GB of storage, and power comes from a 4,520mAh battery. It also runs Android 12, the latest version of Google’s mobile operating system.

Other hardware features include IP67 water resistance and reverse wireless charging, so it can top up the battery of something sitting on the back of its case, say a set of wireless headphones. And style lovers might like to know that HTC offers the handset in two colorways: black and gold.

But the better news is that HTC is selling the phone direct from its website, where it can be pre-ordered now (£399, Htc.com), ahead of shipping on 1 August. It can also be ordered as a bundle (£763, Htc.com) with the HTC Vive flow VR headset and HTC wireless headphones, plus an official case for the phone.

For the latest mobile phone discounts and other tech deals, try the links below:

If you’re looking for a budget handset, check out our selection of best budget smartphones