How to Disable AMBER Alerts on Your Android Phone 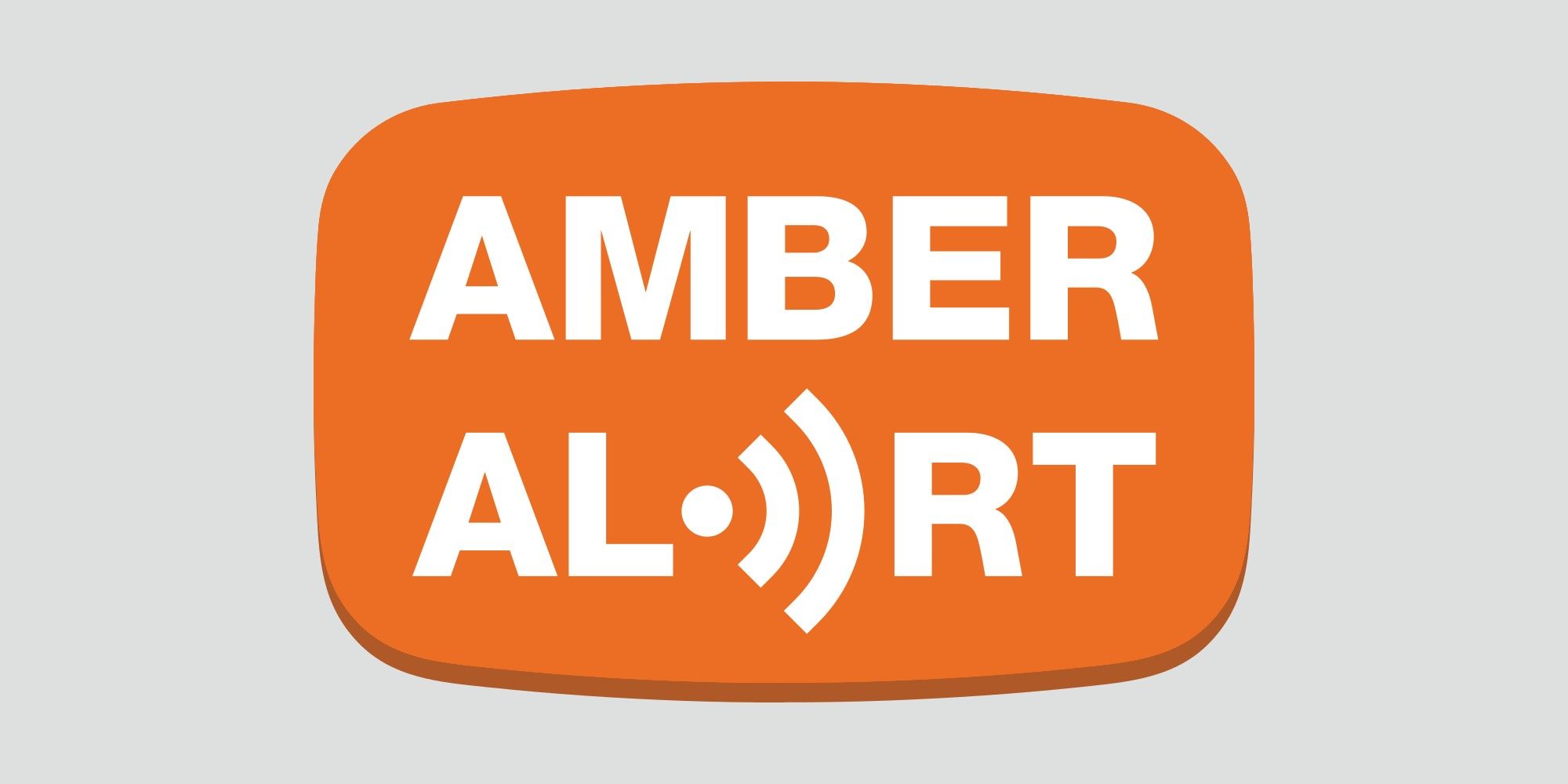 AMBER alerts, as well as other emergency alerts, can be delivered to a user’s phone at any time. Although not recommended, there is a way to disable them.

Although not recommended, there is a way to disable emergency alerts on Android. America’s Missing: Broadcast Emergency Response (or AMBER) is one of the wireless emergency broadcasts that are transmitted to phones, but not everyone wants to receive these alerts because it could trigger a past traumatic experience. Along with AMBER alerts, other vital alerts delivered to users’ phones include weather alerts that warn of extreme weather conditions such as floods, tornadoes or hurricanes.

Google has made it possible to turn off AMBER alerts on an Android smartphone, and it’s a simple process, even though Android phones differ from brand to brand. To disable the feature, open the “Settings” app and go to “Apps & notifications”. Scroll down and select “Wireless Emergency Alerts”. It should open a page that lists all emergency alerts with a toggle in front of them. Turn off the toggle in front of AMBER alerts. This should prevent future notifications from arriving. Another way is to simply search for “Wireless Emergency Alerts” in the Settings app. Tap it when it appears in the search results, and it should open the emergency alerts menu.

Other alerts can also be disabled

AMBER alerts are not the only alerts that can also be disabled from this settings menu. All a user has to do is turn off the toggle in front of any alert they want to turn off. However, it is important to note that not all alerts can be disabled. For example, Presidential Alerts issued directly by the President of the United States cannot be disabled from the “Wireless Emergency Alerts” menu. Also, unlike other alerts sent to users in a particular geographic area, Presidential Alerts are usually sent nationwide.

Despite the usefulness of emergency alerts, not all countries use them. Thus, even if the wireless emergency alerts enabled on a phone, a user may never have received one before on their device. However, these countries may use other means to inform citizens about emergencies, such as radio or television broadcasts.

NEXT: Green Dot on Android Phone: What It Means and Why It’s Important

Samsung might have another Galaxy Fit in the works

Habeeb enjoys writing about the consumer tech space and has a keen interest in wearables, Android smartphones and tablets, and Chromebooks. When he’s not writing, he watches the latest TV shows and movies.