How to Connect Your Android Phone to Your TV 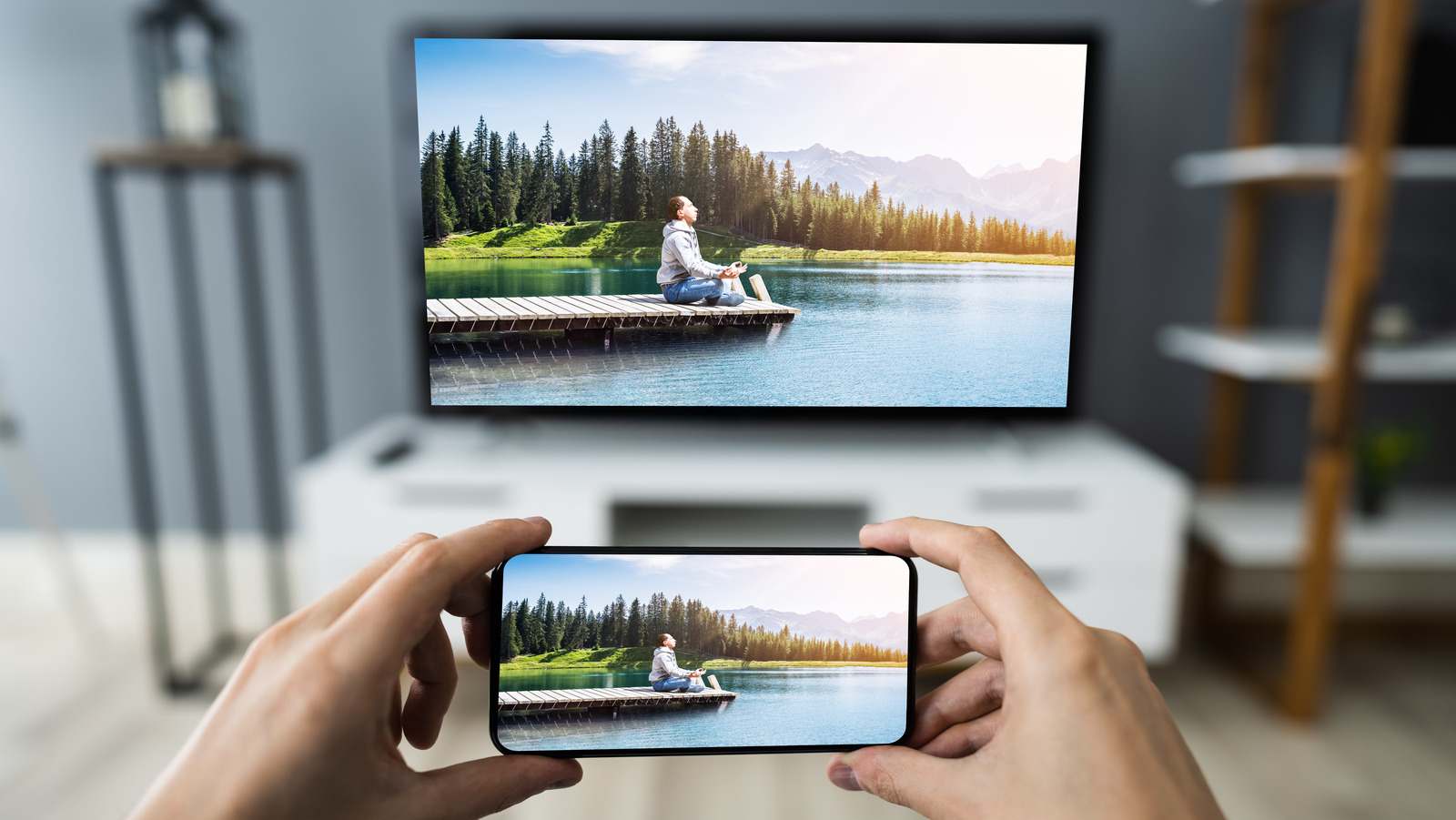 Although an HDMI adapter is the easiest way to connect an Android phone to a TV, it does require some wires. Sometimes these wires can be unnecessarily long and can even pose a tripping hazard if they stretch across the living room floor. There are plenty of other options for those who don’t want to use yarn. A Google Chromecast dongle, for example, can “cast” video wirelessly from a mobile device to a TV. It’s relatively easy to set up, and once in place, casting content to the screen is as simple as tapping an icon on the phone’s screen.

To set up a Chromecast, you first plug it into the TV, then connect the USB cable that comes with the device to a power source. This can be a spare USB port on the TV itself, if it has one, or a separate USB power adapter. After that, you will need the free Google Home app, available on the Google Play Store. Once the app has been downloaded to your smartphone, the “Add device” option – indicated by + in the upper left corner of the interface – allows you to go through the “Set up device” process. Select “New Device” from the on-screen options, follow the simple instructions, and you should end up with your phone linked to the Chromecast as long as they’re on the same WiFi network. Compatible apps will show a casting button – it looks like a rectangle with a WiFi logo in the lower left corner – or you can stream directly from Google’s Chrome browser instead.