Honor Magic4 could be THE Android phone to watch at MWC 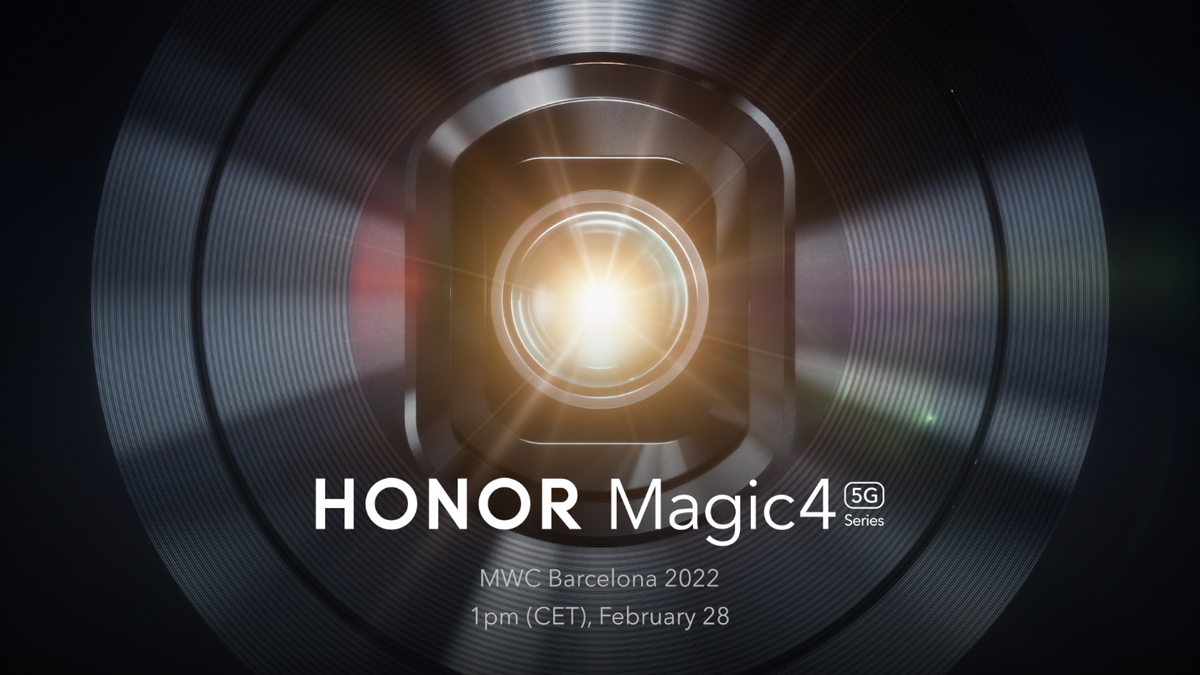 It’s almost time for MWC 2022, which means top contenders for Android phones are coming in droves and fast. One of the most intriguing is the Magic4, Honor’s newest premium flagship, which will launch on February 28. It doesn’t fold like the recently announced Magic V, which is currently only available in China, but it promises to be “full of features that will unleash the power of magic”.

Spoiler: it’s not really magic. But it could still be something special.

Will Magic4 rule the world?

We won’t get the official Magic4 specs until the end of the month, but there’s already plenty of leaks – and the promo image, which shows a giant camera model, makes it pretty clear that the camera will be the star here.

According to GizmoChina, we’re looking at a 50MP wide camera and a 50MP ultrawide camera with macro functionality. The standard model will also have a 16MP telephoto lens, with the Pro versions getting a 50MP telephoto lens with 100x digital zoom, a 50MP mono camera and a depth of field sensor too. That should mean some seriously impressive shots, especially in portrait mode. Rumors also predict a 6.55-inch screen for the standard Magic4, a 6.67-inch on the Pro, and an even larger 6.78-inch on the Pro Plus. Resolutions would be 2400, x 1080, 2772 x 1344 and 3200 x 1440 respectively, with touch sampling rates of 300Hz on the standard model and 360Hz on the Pros.

Teasers have suggested that the Magic4 will be powered by the Snapdragon 8 Gen 1, the same processor you’ll find in non-Exynos versions of the Samsung Galaxy S22 lineup, and the current top-end chip for Android.

We were very impressed with the Honor Magic3, which was competitively priced and offered a very impressive specification, so we’re hoping the Magic4 will come at a price: as it’s no longer owned by Huawei, it’s unaffected by the bar on Google Apps, so you can get the same apps from Google Play as you would with any other Android. This means the Magic3 is shaping up to be a very impressive Android flagship.