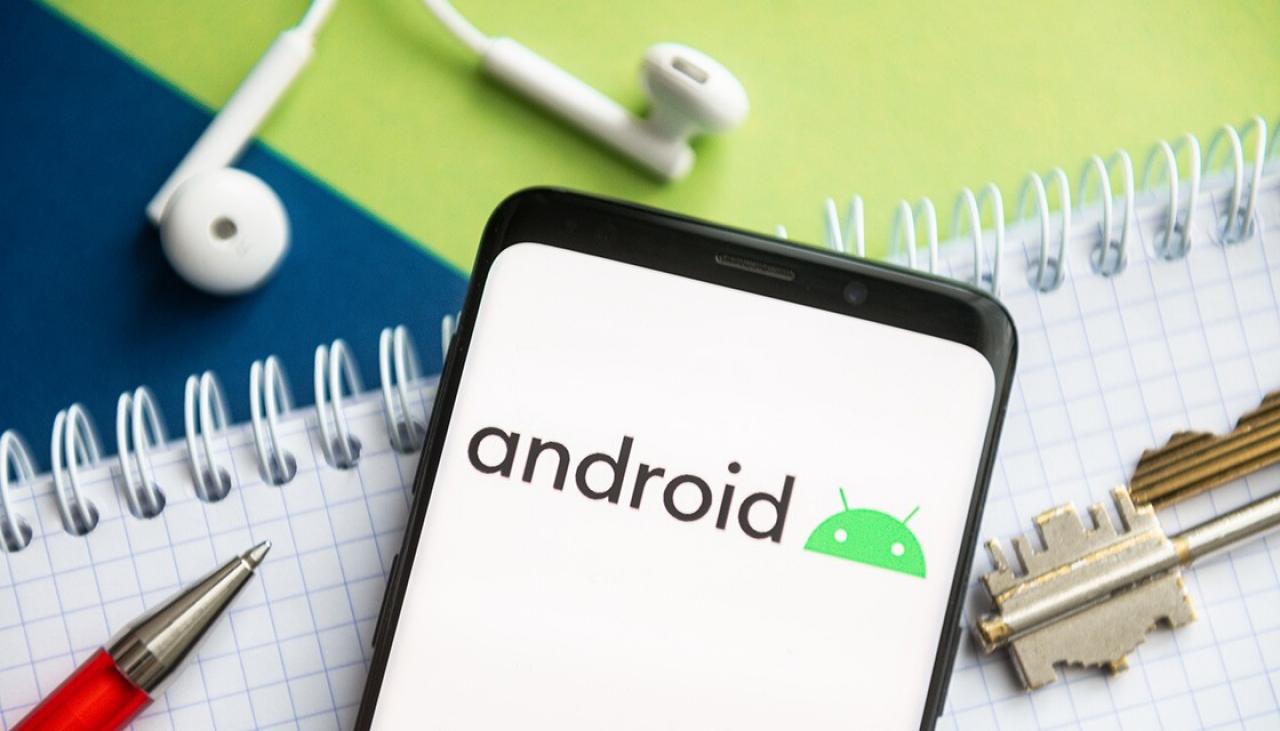 Google has removed APIs that allow call recording for some time now, due to privacy and security concerns. In Android 10, it blocked call recording by default.

This forced applications to use the Accessibility API to record calls, which was not intended.

Call recording laws also differ from country to country, with recording a party being illegal in some.

The new policy only applies to third-party recording apps, meaning native call recording functionality on Google’s Pixel phones and Xiaomi’s phones that use the Mi Dialer is unaffected. .

This was confirmed by a Google spokesperson during a developer webinar, who confirmed that pre-installed system apps can still record calls, but third-party apps that require additional permissions won’t.

“If the app is the default dialer on the phone and also preloaded, the accessibility capability is not required to access the incoming audio stream and therefore will not be in violation,” they said.

“Call recording is a valid need for many businesses and individuals,” they wrote.

“Banning it from Google Play Store will cause people to look elsewhere and start installing apps from unknown or untrusted sources.

“They tried once in the early days of Android 11 and implemented a privacy-aware call recording feature that beeps when a call is recorded. Unfortunately, whatever happened, this was not included in the final version of Android 11.”