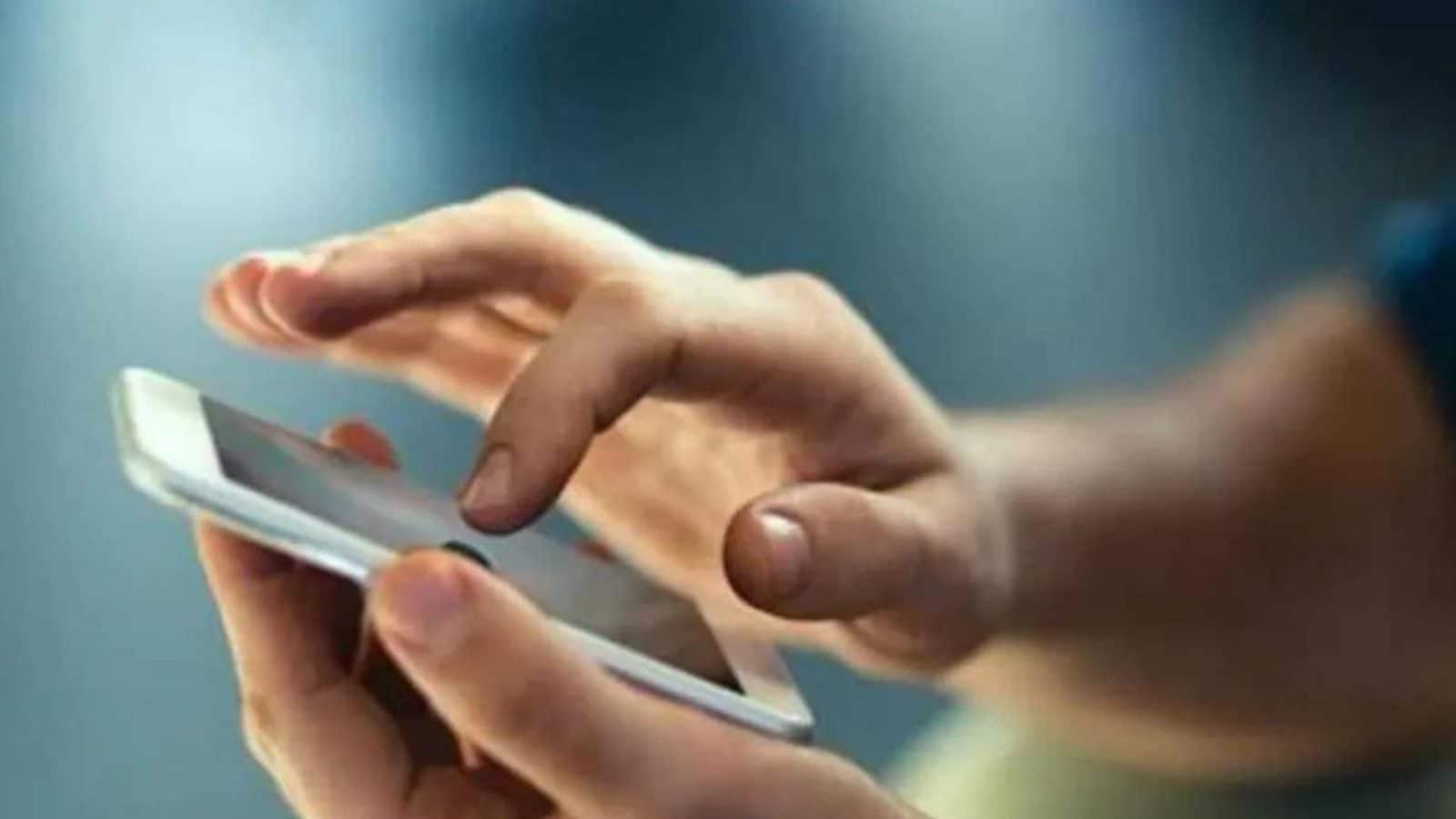 The government has decided to ban 54 more apps of Chinese origin, stressing that these apps pose a “threat to India’s security”. The government has yet to officially release the full list of 54 apps, however, news agency ANI has confirmed the names of 11 out of 54 Chinese apps.

The new list of banned apps would mainly include clones of apps already banned in India since 2020. With the addition of 50 more banned apps, the total list of apps banned by Indian government app could reach around 324 till now.

There are no major games or productivity apps in the new ban list and the apps are mostly unknown. Now let’s come to the big question: did the Indian government also ban the popular game Garena Free Fire? Well, there is no official information yet, but the government is mainly focusing on apps of Chinese origin. Garena Free Fire is developed by Singapore-based Sea Limited.

What could be the reason for the disappearance of Garena Free Fire?

Popular game Garena Free Fire disappeared from Google Play Store and Apple App Store and it seems like a mere coincidence that government sources talked about banning 54 Chinese apps at the same time.

Here is the list of confirmed apps banned by the government