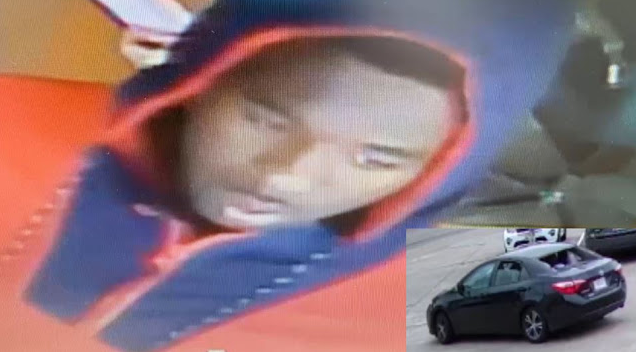 This is an archived article and the information in the article may be out of date. Please look at the history’s timestamp to see when it was last updated.

HOUSTON (CW39) The Houston Police Department Theft Division is asking the public for help in locating a team of theft suspects who destroyed a cell phone store in southwest Houston. Investigators say that on Wednesday, February 24, 2021 at 10:30 a.m., three men walked into a cell phone store located at 9100 Main Block. Two of the suspects rushed towards the employee, pointing a handgun at her while the third suspect remained at the door as a lookout. The suspects demanded money from the cash registers and the phones in the safe. The suspects withdrew the money from a ledger, then went to the back office and removed the phones from the safe. The suspects then fled in a black Toyota Corolla with a broken rear window, investigators said.

Prior to the incident, the suspect in the red jacket entered the store and asked if he had any iPhones in the store. Police say the suspect was filmed as he left without his mask.