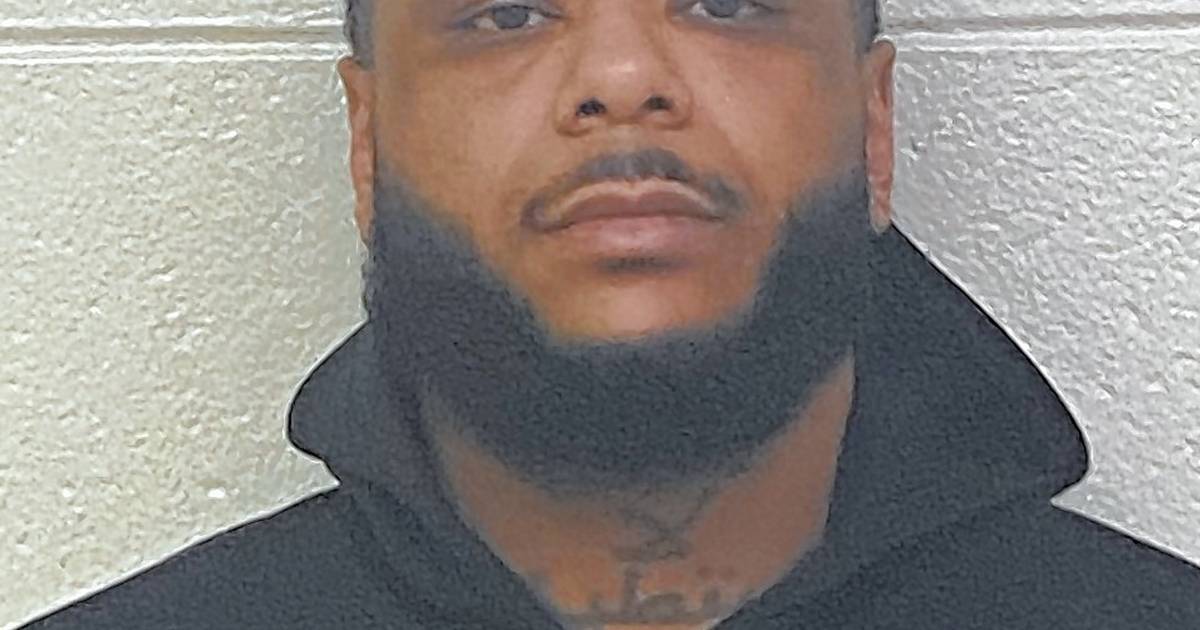 A 29-year-old Chicago man is being held in jail without the possibility of bail after officials say he used a handgun to rob a cell phone store in Hinsdale.

Stephon Little, whose pseudonym is Isa Al Ahad, is charged with two counts of armed robbery and one count of possession of a stolen vehicle.

Police said Little entered the Verizon Wireless store at 34 E. First St. at around 7:56 p.m. Thursday just before it closed for the night.

Little, who was wearing a mask, forced an employee at gunpoint to load 60 Apple products, including phones, tablets and smartwatches into a bag, police said.

He then told the employee to wait in the bathroom for five minutes and fled in a car that was allegedly stolen in Chicago, according to the DuPage County District Attorney’s Office.

The Hinsdale Police Department, with the assistance of an Illinois State Police aircraft, quickly tracked Little to a location in Ford Heights and arrested him without issue, the statement said. Press.

Little is next due in court on June 23.