Can you use AirPods Pro 2 with an Android phone? 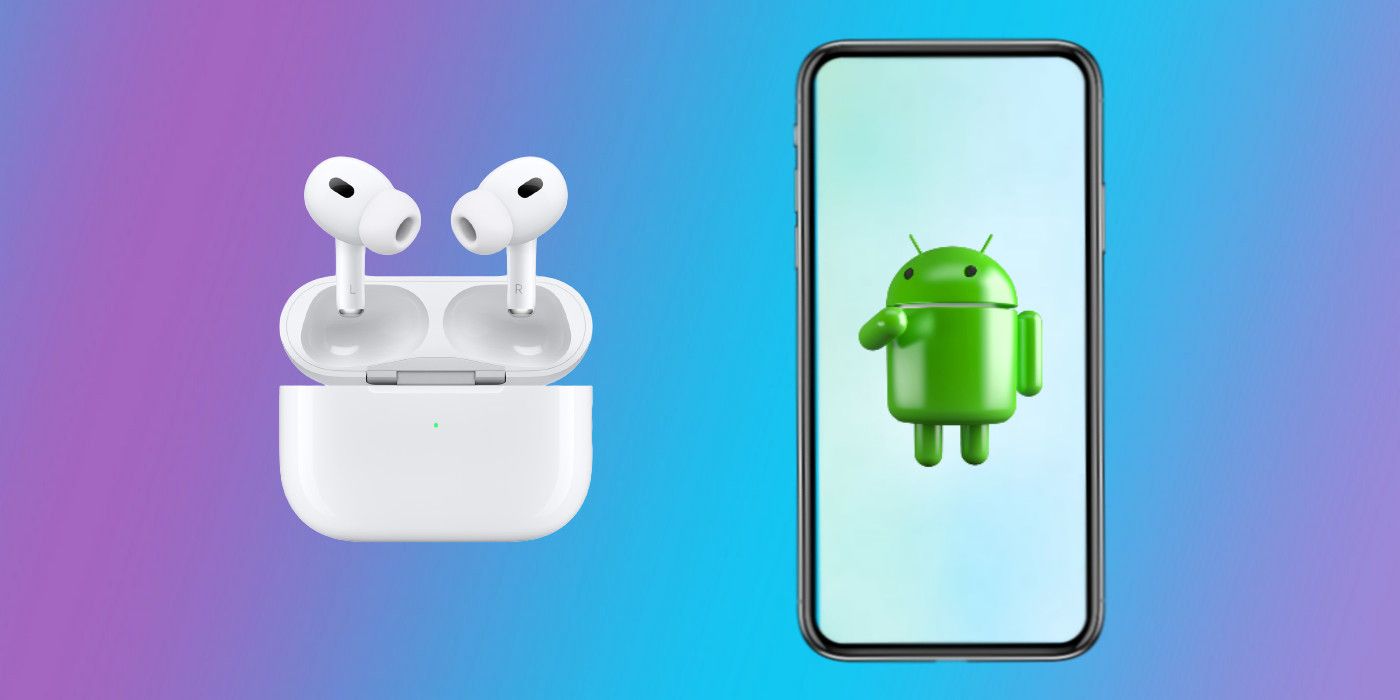 Apple’s AirPods Pro 2 come with several features that make them a great choice for iPhone users, but are they compatible with Android devices?

Apples Airpods Pro 2 are a great choice for iPhone users, but can they also be used with an Android device? Apple launched the AirPods Pro 2 at its Far Out event in September alongside the iPhone Series 14, Apple Watch Series 8, and Apple Watch Ultra. They are the successor to the first generation AirPods Pro launched in 2019 and bring some thoughtful improvements over the original model.

These include better active noise cancellation, a new low-distortion driver, and a custom amplifier, all of which help improve audio quality. They also come with the H2 chip which replaces the H1 chip of the previous generation model. Additionally, the AirPods Pro 2 feature an IPX4 rating which indicates water resistance. Specifically, this means that the device is resistant to splashing water from all directions.

Related: Why AirPods Pro 2 can charge with an Apple Watch charger

Apple AirPods are designed to work seamlessly with iPhones, but their basic playback features also work with Android devices. The AirPods Pro 2 are no exception, which means they can also be paired with any Android smartphone to listen to music or podcasts. The main features of the AirPods work as expected with Android devices, including long presses to switch from ANC mode to transparency mode and swipes on the stem to change the volume. The AirPods Pro 2 also allow users to summon Google Assistant on their Android smartphone via the ‘Hey Google‘ voice command.

However, like all other AirPods models, Apple’s latest headphones also lose some practical features when used with Android smartphones. One such example is the one-click pairing process that can be used to pair AirPods with an iPhone. In the Apple ecosystem, when users open the lid of an AirPods case, their iPhone automatically detects the AirPods and asks the user if they want to pair the two devices. A single click not only pairs AirPods with iPhone, but also with any other iOS device using the same Apple ID. This process, however, is not available with Android devices, which means users have to manually pair the AirPods Pro 2 with their Android smartphone.

Next: How fast do AirPods charge and how long does it take to fully charge?