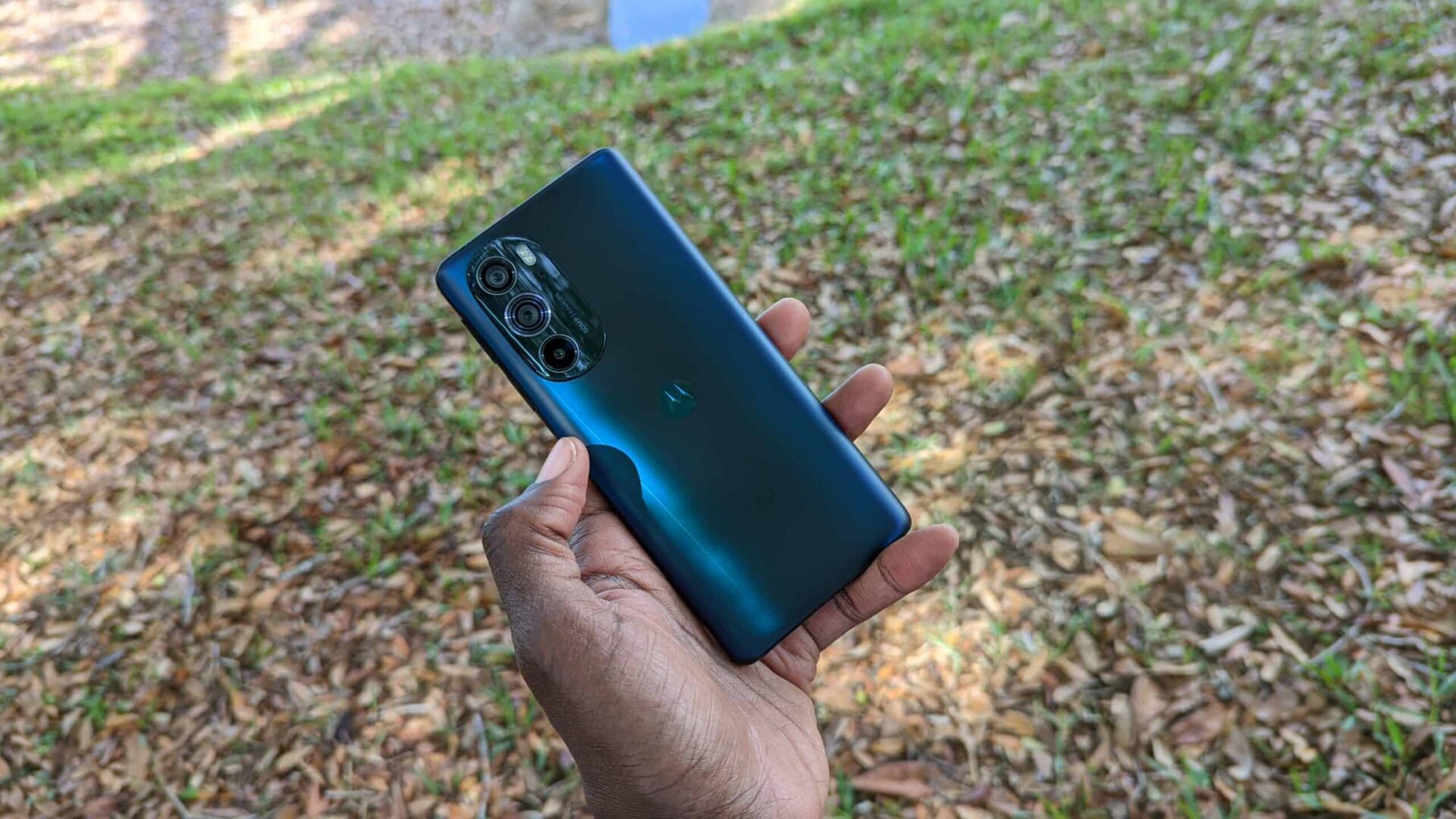 Are you looking to buy a new smartphone? So Motorola is a very good brand to discover. Motorola has a lot of great phone deals that are also pretty cheap. And that’s what we’re going to round up here in this post.

Motorola phones are often available unlocked and will work on all US carriers. Although the only caveat here is that mmWave 5G may not work on Verizon for a number of these phones.

Motorola has phones ranging from just under $100 to $900. So depending on your budget, Motorola has something for you. They have also become very good with their software updates in recent years. Still not on the same level as Samsung and Google these days, but they are getting there.

Motorola even has a foldable phone, in the razr. Which is a bit old at this point, but still quite functional. One of the cheapest foldables on the market, besides Samsung’s Galaxy Z Flip 3. Most of Motorola’s smartphones also come with 5G, so you’ll be able to take advantage of the faster speeds that 5G offers, all for a much lower price.

So without further ado, here are all of Motorola’s current deals for its smartphones. It’s on the website of Amazon, Motorola.com, Verizon, T-Mobile, and AT&T, as well as a few other retailers.