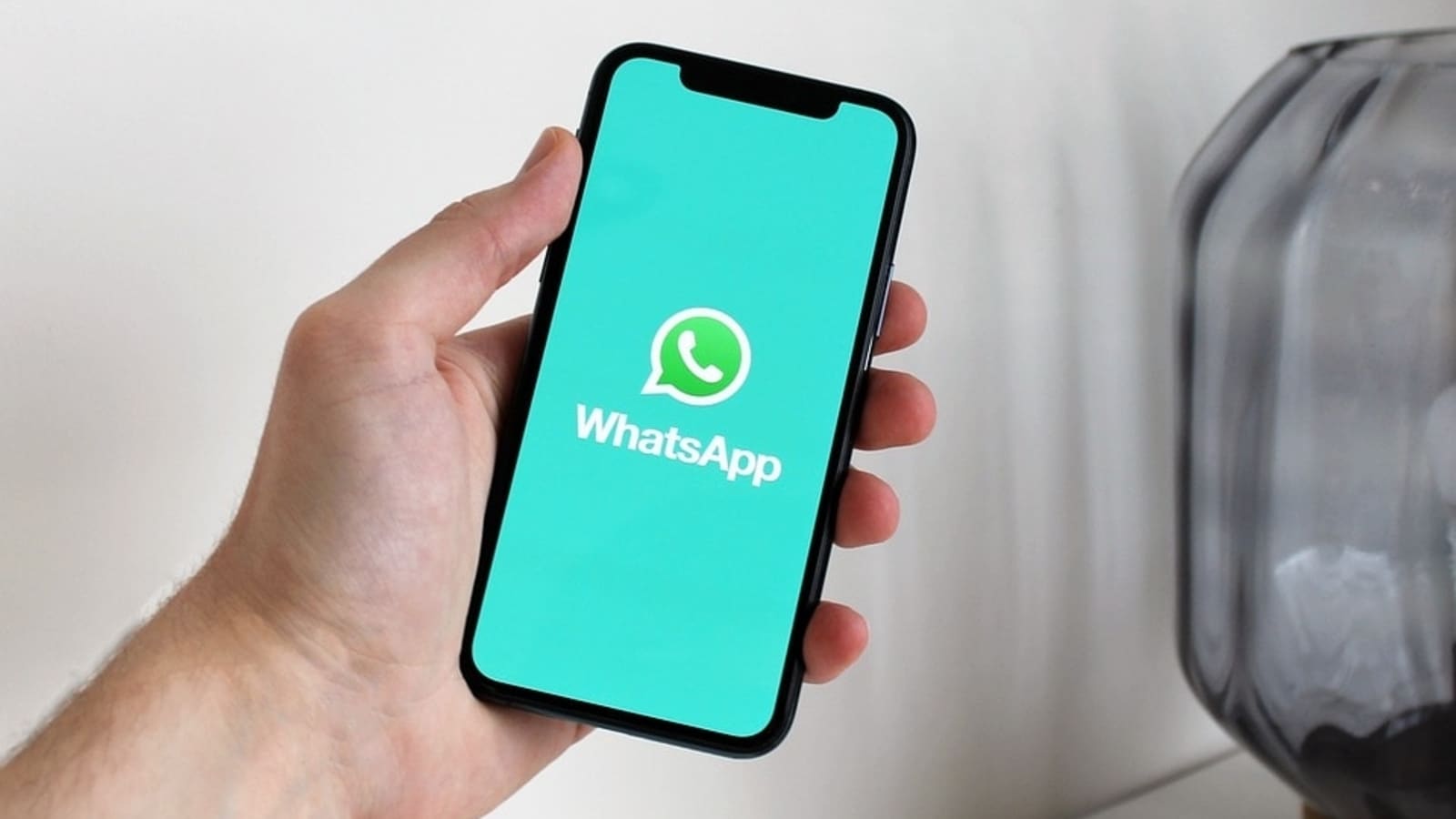 Now, Android users will soon get the new look of WhatsApp camera, after rolling out to iPhone users.

WhatsApp unfolds major benefits for users. After providing a major benefit to iPhone users, WhatsApp is ready to roll out the same features for Android phone users as well. Recently, the instant messaging app has added several new features ranging from new additions to voice messages, to increased file sharing size up to 2GB. And now WhatsApp camera design is on about to change. As we know, new WhatsApp features are not always rolled out to all users at once. The same goes for a WhatsApp camera UI update that is making its way to Android phone users, something we saw earlier for iPhone users.

WhatsApp update tracker, WABetaInfo has confirmed that after releasing a new WhatsApp camera UI for iPhone, it is now releasing the same updated UI for some users on the latest WhatsApp for Android beta. The new camera design also includes a new look for media selection. Not only that, the camera media bar which was removed for iPhone users, has been restored.

“WhatsApp finally releases camera redesign and new media selector with tabs (recents, gallery), for select beta testers who install the latest WhatsApp for Android beta updates,” the report reads. WABetaInfo. The report also shared good news that “WhatsApp didn’t remove the media bar from the camera as expected during the development of the new interface: some people complained when it was removed on beta of WhatsApp for iOS, and the company has restored it in another update.” The new camera design is rolling out to Android users and will be enabled on all devices in the coming weeks.

Beside this, WhatsApp has updated its voice messages with 6 new added features which will be rolling out in the coming weeks. Also, the instant messaging app has introduced a new limit for forwarding messages, which will prevent users from sending forwarded messages to multiple group chats. In the series of new updates, it is reported that WhatsApp web users may soon get the View Media Once option for the web version. The feature that automatically dismisses shared chat media once a user opens the photo or video.