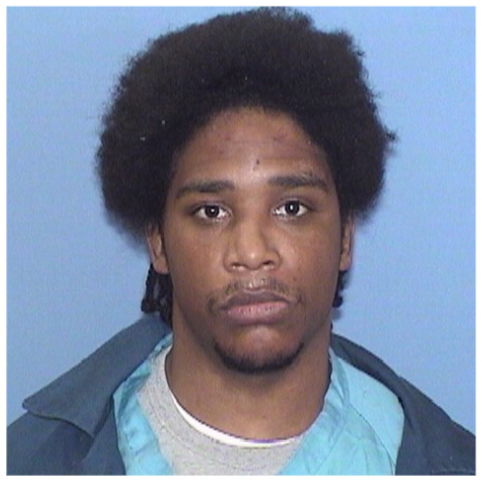 KANSAS CITY, KAN.– Five people have been sentenced to prison in connection with an armed robbery at a Kansas City, Kansas cell phone store to which the victims were linked, according to the United States Attorney .

• Mario Lambert, 39, of Rockford, Illinois, was sentenced to 61 months;

• Domonique Walker, 30, of Rockford, Illinois, was sentenced to 145 months;

• Sharod Pitts, 40, of Chicago, Illinois, was sentenced to 100 months in prison;

• and Terry Curtis, 38, of Rockford, Illinois, received a 72-month sentence.

According to court documents, in September 2016, Lambert, Love, Walker and Pitts walked into a Verizon store on Village West Parkway. They pulled out handguns and announced it was a robbery.

The men locked the doors and forced employees and customers into the back of the store at gunpoint. The attackers made the victims lie face down and tied their hands behind their backs with zip ties. Then they untied an employee, pointed a gun at his face and asked him to open the store’s safe. Lambert, Love, Walker and Pitts stole money and goods before fleeing the scene with Curtis waiting outside as the getaway driver.

The Kansas City Police Department, Kansas and the Bureau of Alcohol, Tobacco, Firearms and Explosives (ATF) investigated the case.